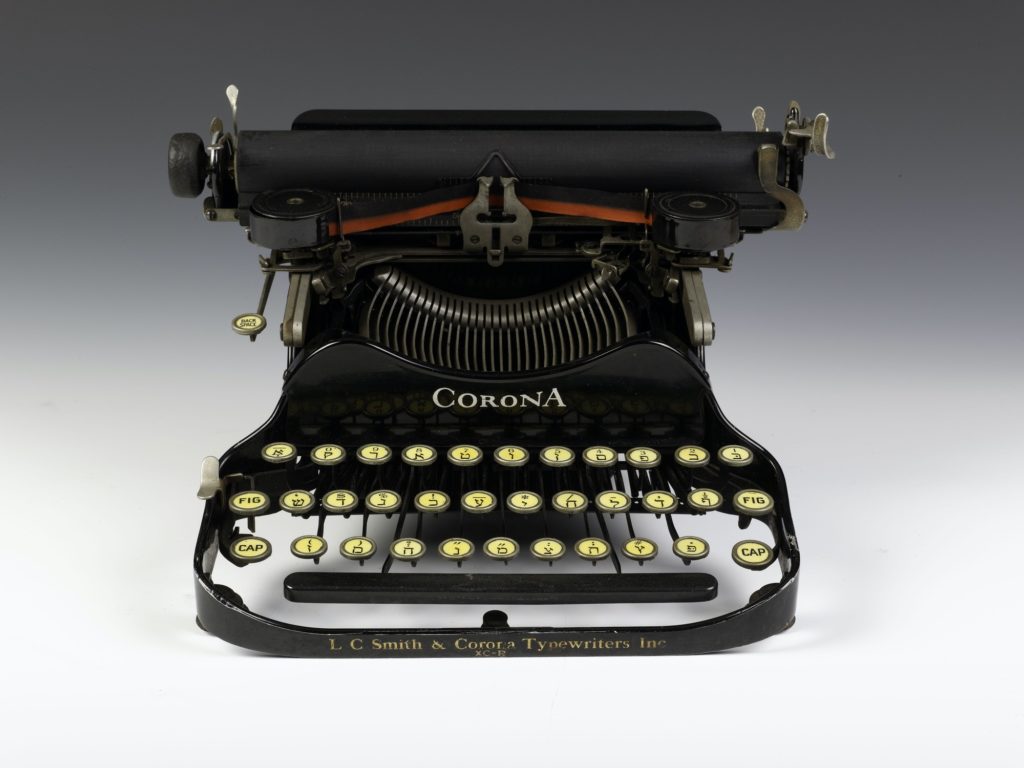 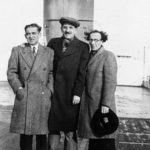 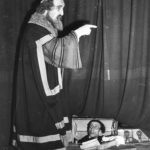 This Yiddish typewriter belonged to the playwright Abish Meisels.

Born in Galicia, Abish Meisels spent 12 years working in Vienna as a dramatist before emigrating to London in 1938. During World War II, Meisels was a central figure in the New Yiddish Theatre in Adler Street as a playwright and prompter.

Yiddish theatre was brought to Britain by immigrants from Eastern Europe from the late 19th century. Plays were performed in Yiddish, the language spoken by Central and Eastern European Jews. They ranged from comedy to tragedy, drawing on Yiddish folk tales, adaptations of Shakespeare and stories of immigrant life.For hardworking immigrants, a night out at the theatre was a rare opportunity for entertainment and relaxation.