The late 19th century saw a huge number of Jewish people flee Poland and Russia to escape religious persecution. For many, London’s East End became their new home. However, despite an ever expanding Jewish community, migrants were still left vulnerable as they arrived in a city with few contacts and often, few possessions.

The Jews’ Temporary Shelter (JTS) was founded in 1885 to help assist new arrivals, offering temporary accommodation (up to two weeks), meals, and a network of contacts for work. Baker Samuel Cohen, (aka Simcha the baker), had opened the unused parts of his bakery for any Jew in need of help. After temporarily shifting the shelter to Garden Street, the JTS found a more permanent premises at 84 Leman Street, London. 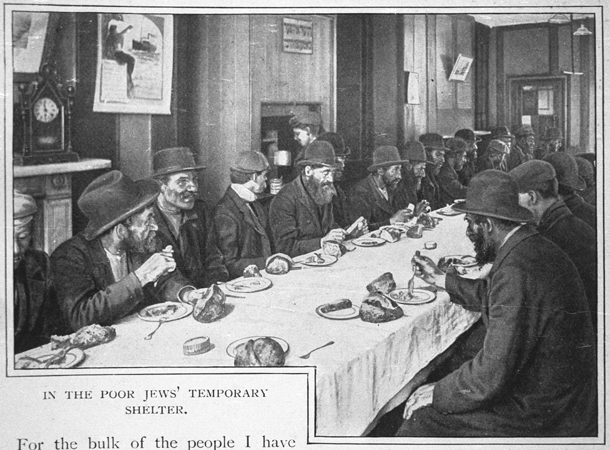 Though the services provided were basic, the Jews’ Temporary Shelter offered a welcoming environment to thousands of immigrants, continuing to assist refugees coming via Belgium during World War I and Jews fleeing from Germany and Austria in the 1930s.

The Second World War significantly reduced the work of the Shelter and at times it was used to accommodate local people who had lost their homes in the Blitz until in 1943 the building was requisitioned by the US military. 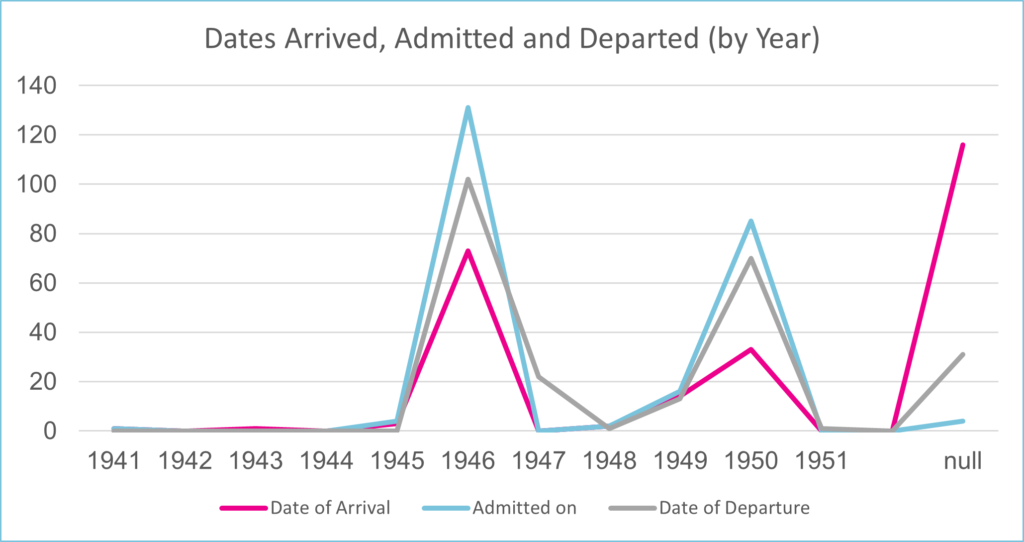 Following WWII migrants returned to the shelter and it continued to assist Jewish refugees fleeing persecution in India, Hungary, Egypt, Aden and Iran. In 1973 it relocated to Willesden in north-west London until closing in the 1990s. Today, although the shelter no longer provides accommodation, it continues its work today by offering grants to help people with accommodation-related expenses. 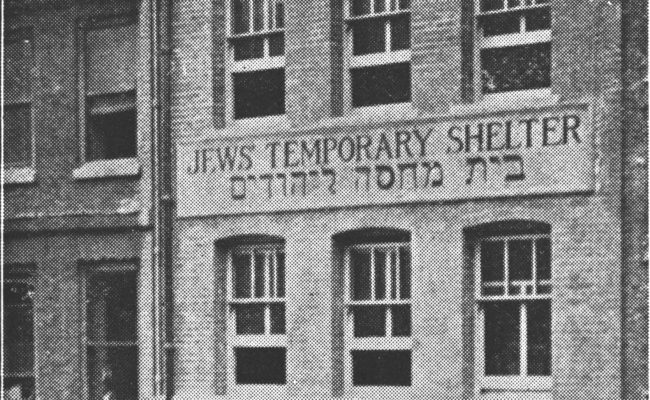 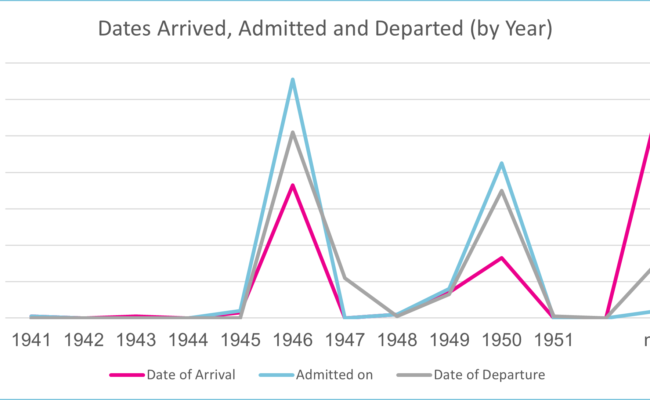 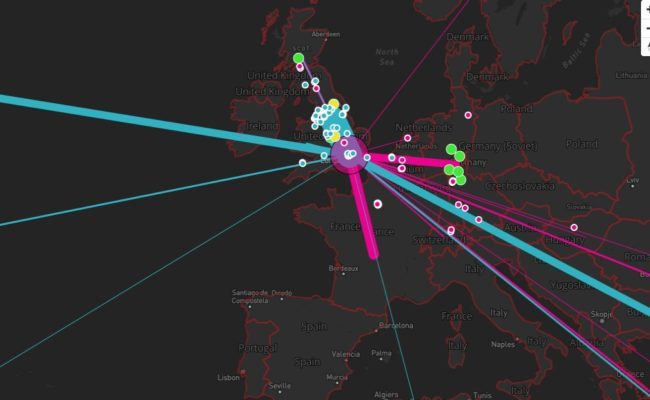 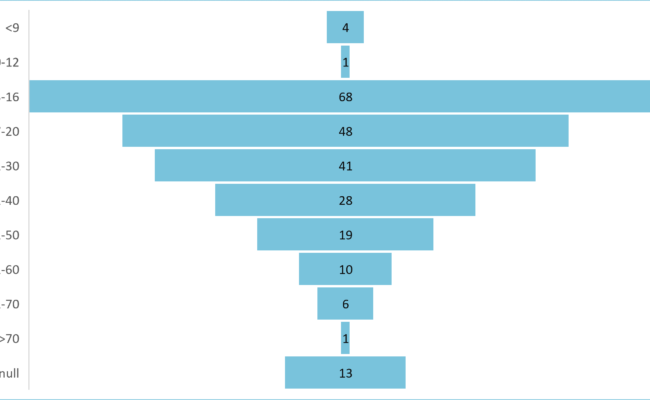 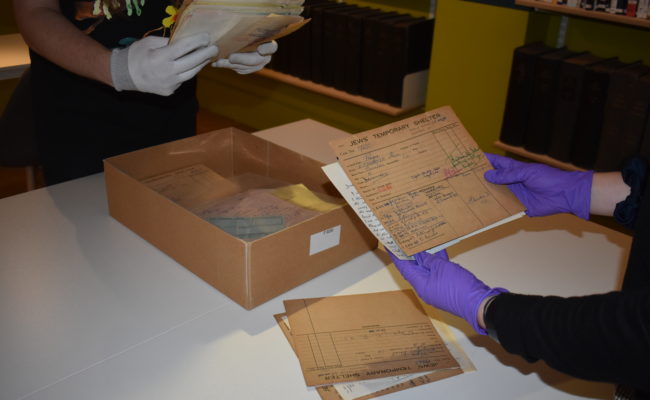 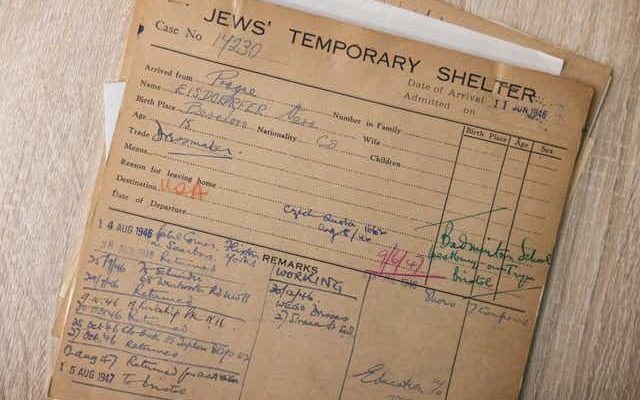 The JTS Cards Project, Mapping Migration, is supported by The Audience Agency’s Digitally Democratising Archives project thanks to funding from DCMS and the National Lottery, as part of The National Lottery Heritage Fund’s, Digital Skills for Heritage initiative.