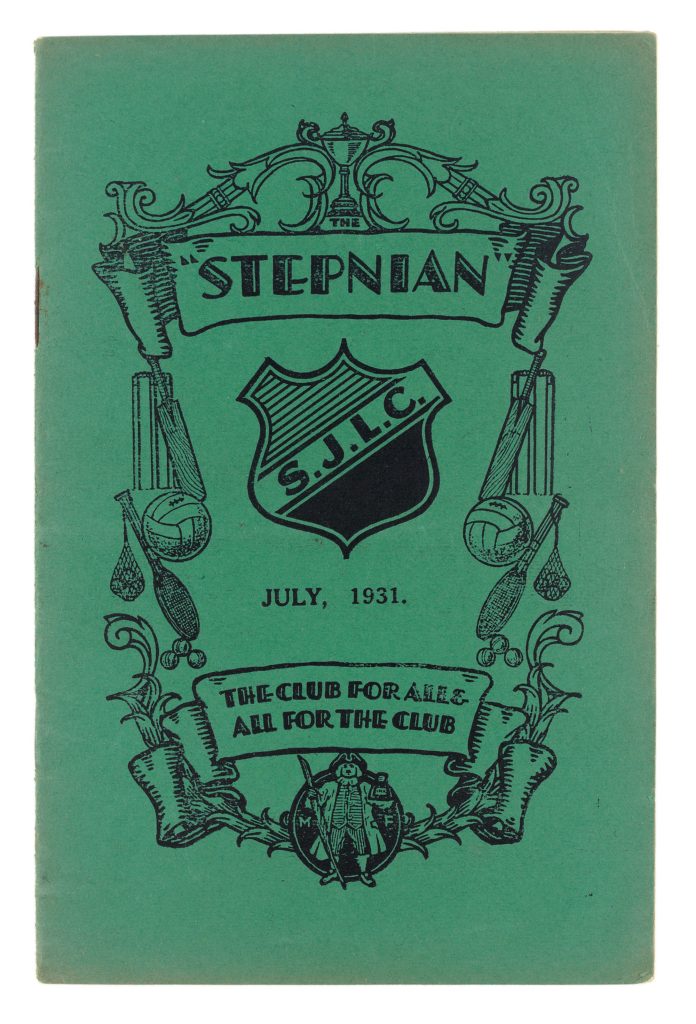 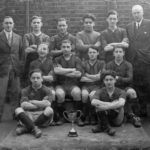 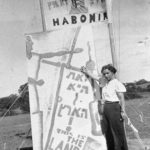 This is an issue of The Stepnian, the magazine for the Stepney Jewish Lads’ Club, founded in the East End of London in 1901. It contains articles on club news and activities, as well as poems and letters.

Thousands of young Jews joined Jewish youth clubs, such as Stepney Jewish Lads’ Club, during the 1920s and 30s. They gave young people the opportunity to enjoy sports, drama, camping and rambling; activities which had not necessarily been available to their parents. The clubs continued the anglicising influence of school, while trying to keep the next generation in touch with their Jewish roots.