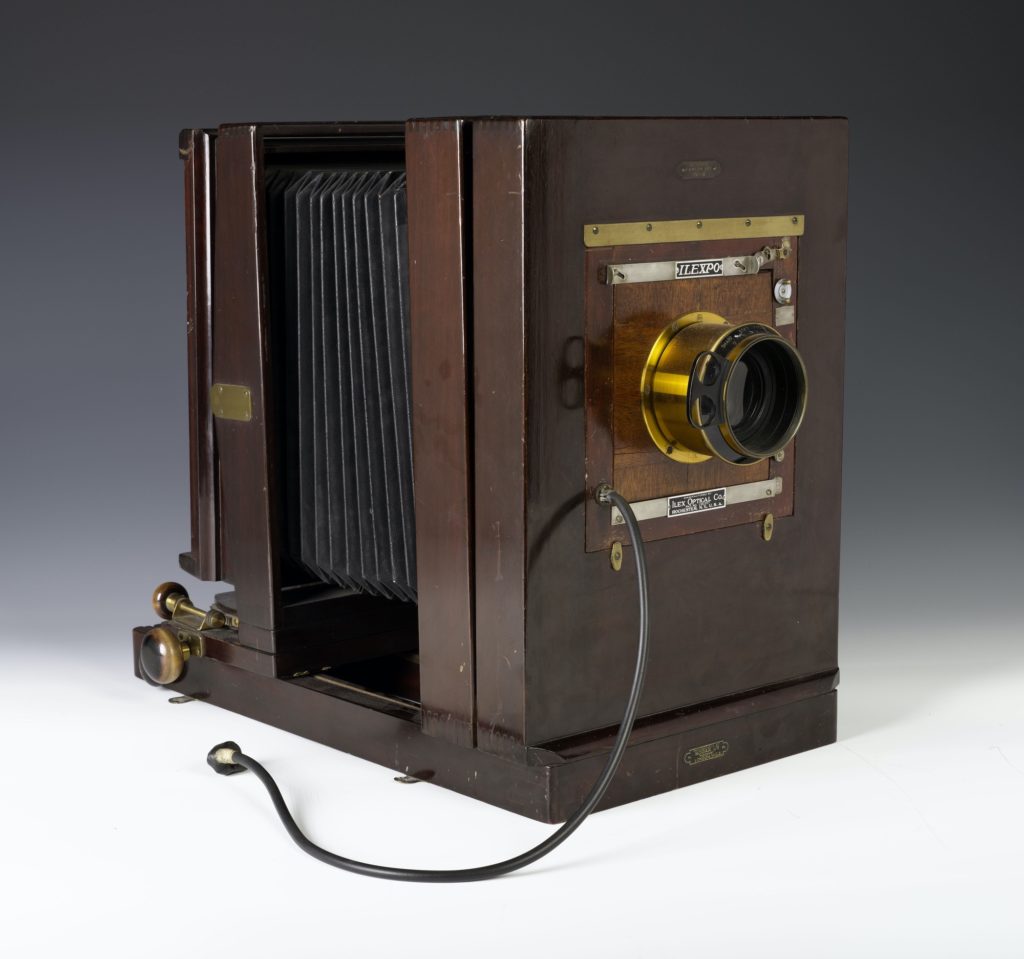 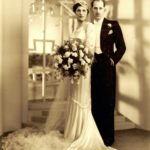 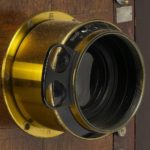 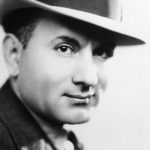 This Kodak “Big Bertha” camera was used by the well-known East End wedding photographer Boris Bennett. Born in Poland in 1900, Boris came to Britain in 1922. Five years later, he opened a photographic studio in the East End of London, which was an instant success.

In his stylish Art Deco studio, Boris made ordinary Jewish East Enders look like Hollywood film stars. He was able to photograph up to 30 bridal couples on a single Sunday, the traditional day for Jewish weddings. Couples would queue on the stairs of the studio waiting to have their pictures taken and crowds often gathered outside to witness the scenes. It was the ultimate compliment to have your photograph displayed in his studio window.