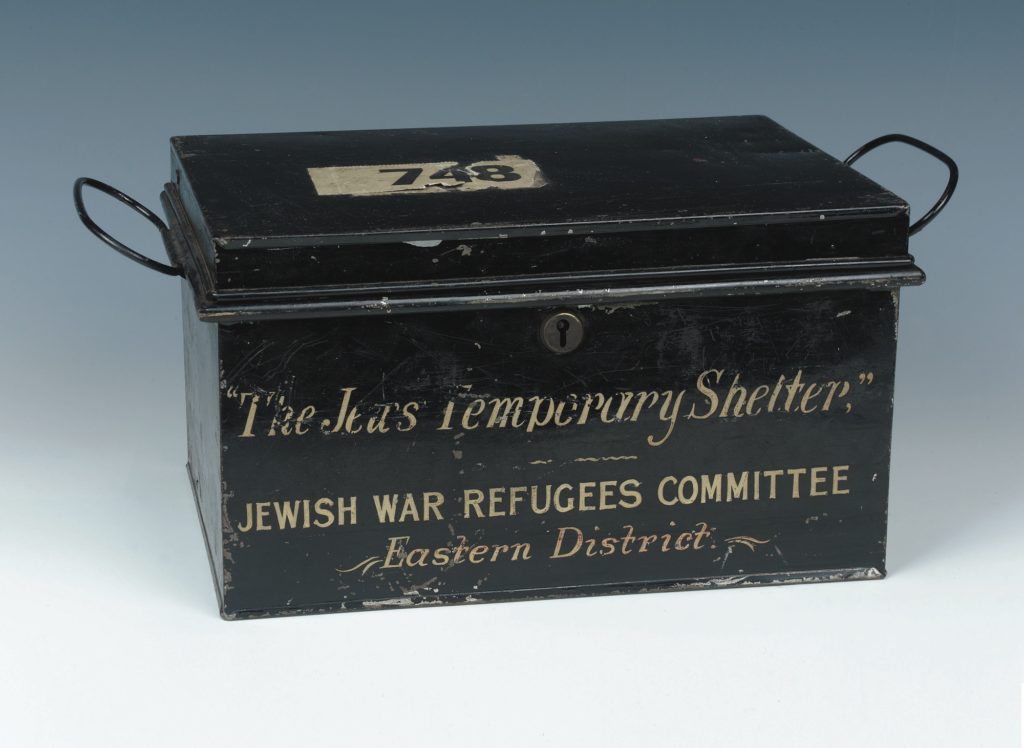 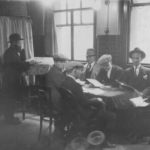 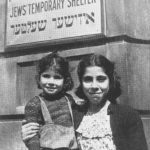 This deed box belonged to the Jews’ Temporary Shelter, an institution in the East End of London, which helped newly arrived Jewish immigrants from the late 19th century until the late 20th century. The deed box was used to provide a safe place for residents of the shelter to keep their valuables and personal belongings.

The shelter was founded in 1885 as the Poor Jews’ Temporary Shelter to deal with the large number of Jewish immigrants arriving in London’s East End from Eastern Europe. Many of these immigrants were fleeing persecution in their native countries while others chose to come to Britain for economic reasons. The shelter’s representatives met boats as they docked, combating con men who preyed on the new arrivals. People were allowed to stay in the shelter for up to two weeks and given help in finding jobs and housing.

Throughout the 20th century, the shelter continued to help migrants and refugees. These include Belgian refugees during World War I, those fleeing persecution in Nazi Germany during the 1930s, and those who faced persecution in countries such as Iraq, Egypt and Iran following the declaration of the State of Israel in 1948.