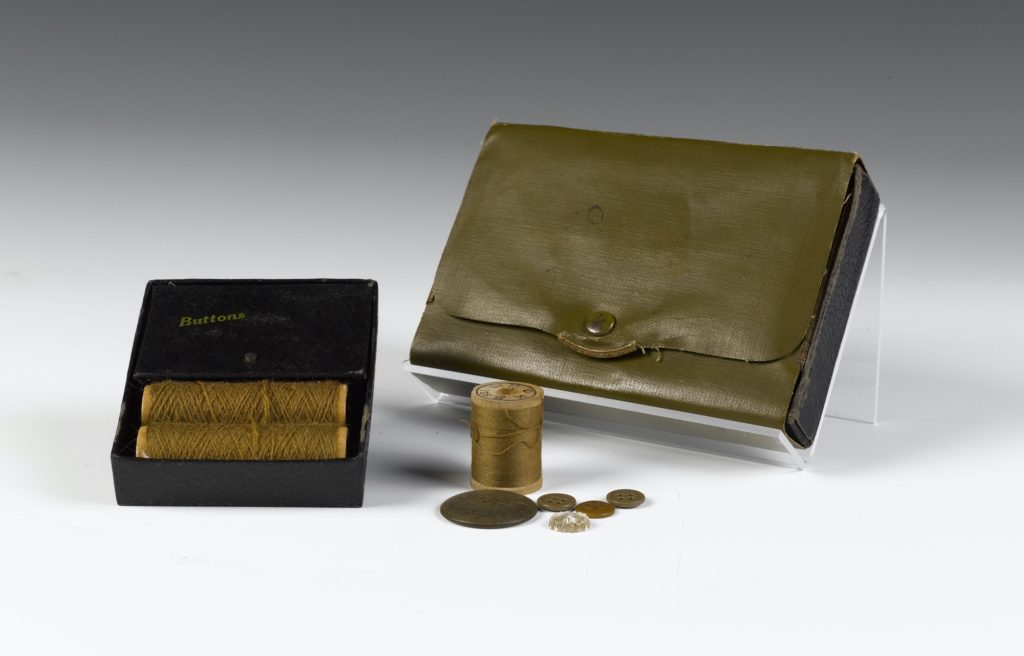 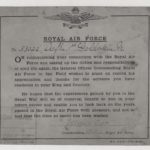 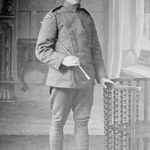 This sewing kit belonged to Aircraftsman Myer Goldstein who served in a balloon company in the Royal Flying Corps (RFC). Myer was one of 2,500 Jews who served in the RFC during World War I.

41,500 Jews served in the British armed forces during the war and 2,000 died serving their country. The middle-class settled Jewish community supported the war effort and this patriotism was also shared by many of the children of immigrants. Jewish businesses supplied army uniforms and women took on vital war work.

The war changed the status of Jews who were not British subjects. A new law required immigrants to register with the police. Germans and Austrians were “enemy aliens”, and could be interned or deported. After the introduction of conscription for all British men in 1916, Russian immigrants were accused of being “shirkers” since they were not called up. From 1917, Russian Jews had to agree to serve in either the British or Russian armies.