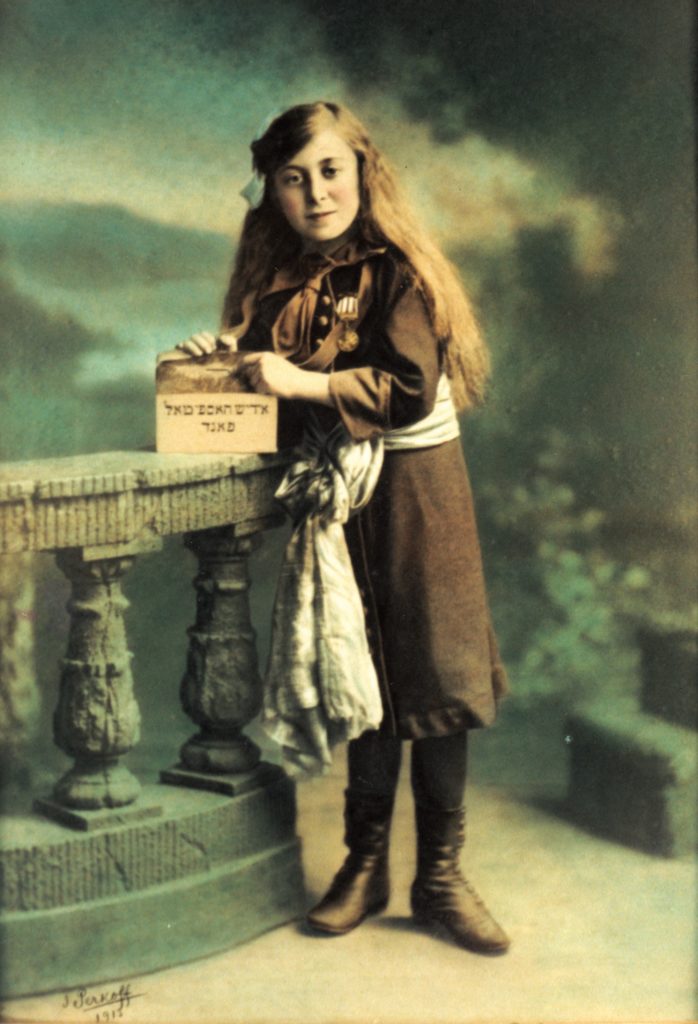 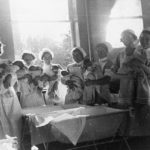 This photograph by Isaac Perkoff shows Dora Shuster holding a collecting box marked “Jewish Hospital Fund” in Yiddish. Dora was a member of a team of young collectors who supported the London Jewish Hospital.

The hospital was the vision of a group of Jewish immigrants, led by a Stepney barber, Isidore Berliner. Berliner wanted to create a hospital designed for the needs of the immigrant population, with kosher food and Yiddish-speaking doctors and nurses.

The hospital campaign began in 1907, drawing financial support from the Jewish working poor. However, progress was slow, as Lord Rothschild and other Jewish philanthropists opposed the plans; they thought the hospital would discourage the integration of East End Jews.

The campaign gradually won the support of the Jewish establishment, and building work began in 1915. The hospital finally opened in 1919.