Our latest updates from members of staff, volunteers and interns here at the Jewish Museum
Home » Shulamith 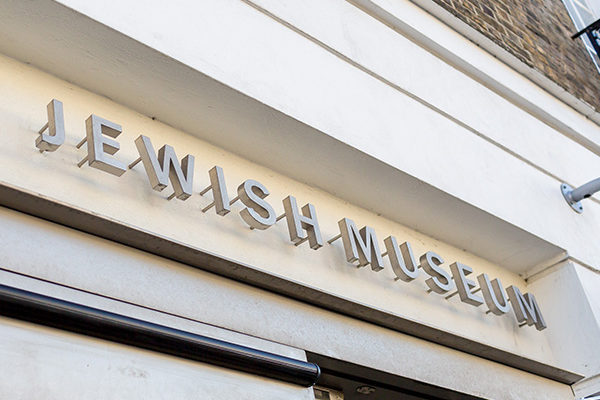 by Charlotte Hafner, ARSP Volunteer Yiddish theatre groups have been touring through Eastern Europe between about 1890 and 1933. However, the heightened discrimination and antisemitism in Eastern Europe at the end of the 19th and start of the 20th century, often accompanied by violent pogroms against Jewish people, made life quite difficult for many of […]