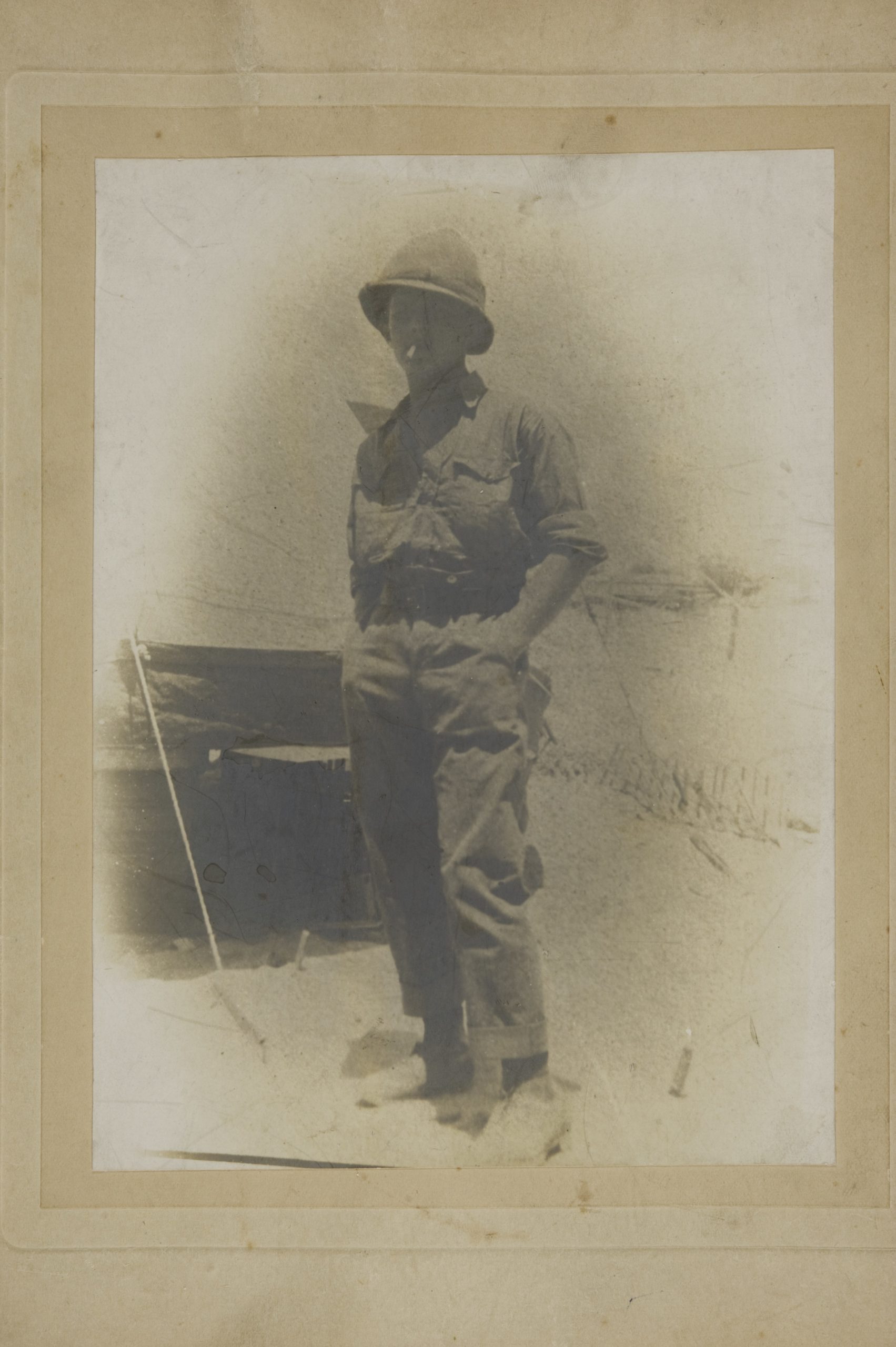 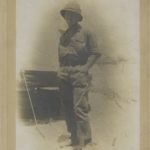 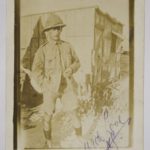 Staff Sergeant Alfred Cohen, Royal Army Service Corps, (1895-1941) served in Egypt and Gallipoli in the First World War, being mentioned in dispatches, and volunteered in the Second World War. He is shown in both the photographs serving in the desert, possibly in Alexandria.  While on service in March 1941 he was killed in a bombing raid on Portsmouth leaving a widow and two daughters.

Alfred Cohen lived in London, he was a member of Cricklewood Synagogue and the Sir Robert Waley Cohen Lodge.  He was a keen sportsman and footballer, who captained the Jews Free School (Central) football team, played for the Mile End Old Boys’ Club and for his army battalion.  He had a distinguished military service record.  Staff Sergeant Alfred Cohen, R.A.S.C, (Service No. S/214933) is buried in a Commonwealth War Grave in Willesden Jewish Cemetery (Sec.QK. Row 15. Grave 319).

The Royal Army Service Corps was the unit responsible for keeping the British Army supplied with provisions on all fronts and providing transport, which in World War One included  the use of horses, motor vehicles, railways and waterways.