Letter to Isaac and Ray from Pte Harry Lazarus 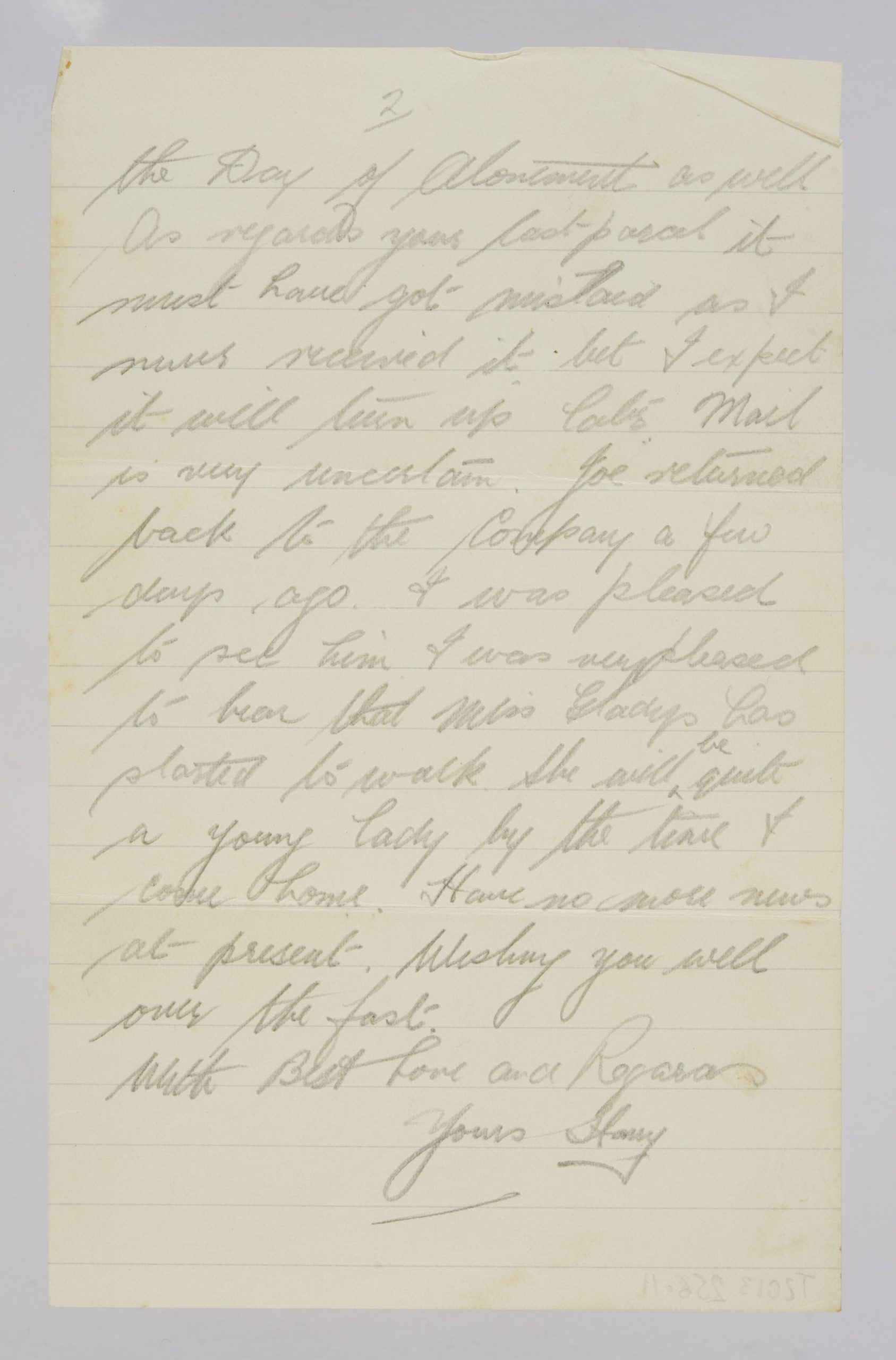 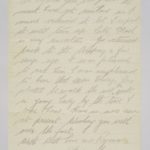 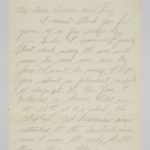 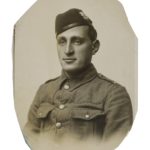 Letter to Isaac and Ray from Pte Harry Lazarus

This is the one of the letters that Pte Harry Lazarus wrote to his sister Rachel Lazarus (“Ray”) and, who is most probably thought to be, her husband Isaac. Harry Lazarus would write two additional letters to the couple, both dated 1917 -the year of his death. At the time he wrote, Harry was a lance corporal which, even though being one of lowest ranks in the British Army, granted him a series of responsibilities over a small group of enlisted marines.

In the letter, Harry Lazarus converses about the past New Year and expresses his hopes for the imminent Day of Atonement. He reassures his sister that he attended a service held on the 28th of an unspecified month (however, it is possible to guess that it was September) at 3 o’clock. He mentions the Rev. David Isaac Freedman (1874-1939), an Austro-Hungarian born and English naturalised Rabbi who served in the Australian Imperial Force in France in the period that Harry Lazarus was fighting for the British Army.

Harry goes on stating that the mail correspondence had been ‘very uncertain’, since, as it happened often at the time, he did not receive the last paragraph from Ray and Isaac. He says that he is very pleased that Miss Gladys (probably his niece, the daughter of the couple) has started to walk, and he imagines her to be a young lady by the time he will return home.

Harry Lazarus was born in Glasgow in 1897, from Barnet Lazarus and Annie Toltz “Golda”. He died at only 20 years of age on the 10th of July 1917 in Flanders, because of severe wounds. His body is buried in the Lijssenthoek Military Cemetery, a Commonwealth War Graves Commission next to Poperinge in the province of West Flanders.