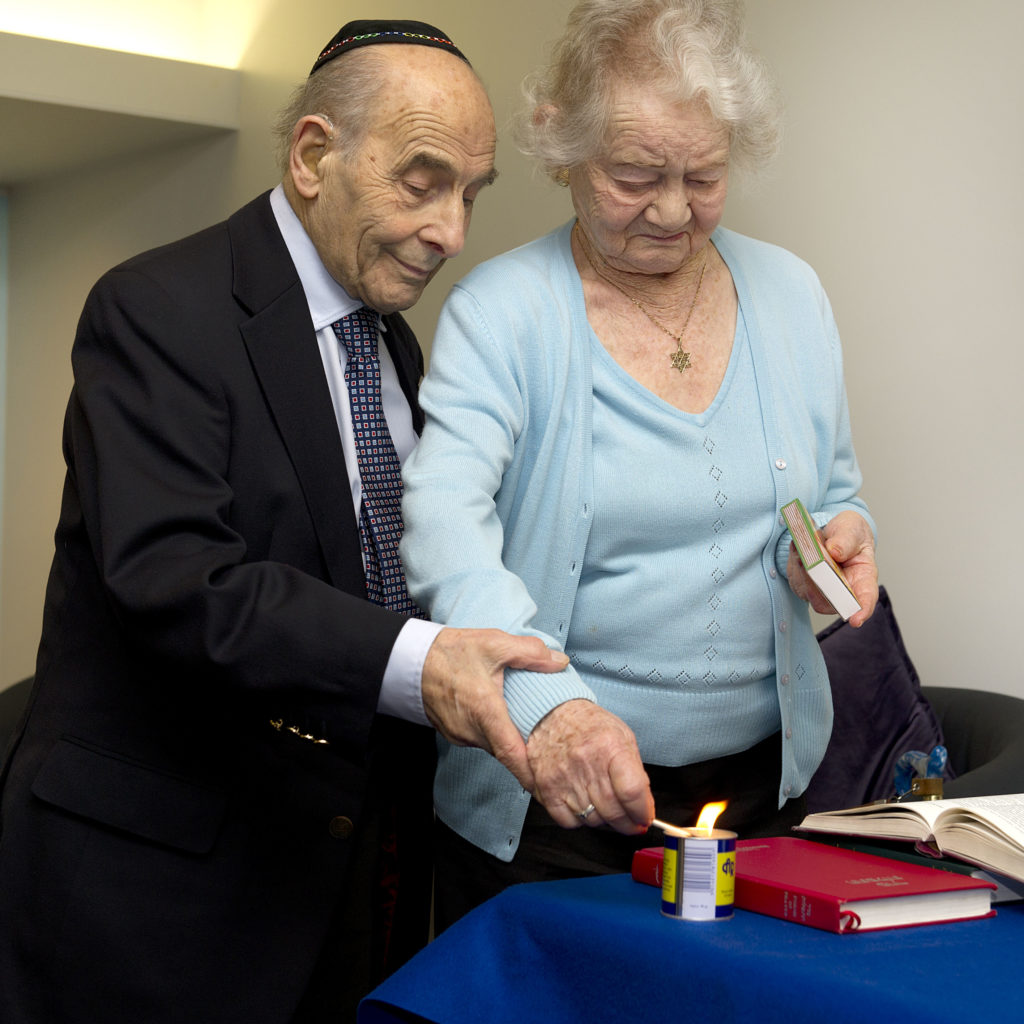 The Jewish Museum London is observing the 75th anniversary of the liberation of Auschwitz-Birkenau with a series of events running from 23 January to Holocaust Memorial Day on 27 January.

Holocaust Memorial Day honours the six million Jews who were murdered during the Holocaust alongside the millions of other people killed under Nazi persecution and in subsequent genocides in Cambodia, Rwanda, Bosnia and Darfur. It is held on the anniversary of the liberation of the largest death camp, Auschwitz-Birkenau.

The series starts with the Museum’s annual Holocaust Memorial Day Event on Thursday 23 January. This year, the theme is ‘liberation of memories’, a fitting tribute as the world remembers the liberation of the camps. Holocaust survivors Eva Schloss and Jackie Young and child of a survivor, Hephzibah Rudofsky will share their testimonies and discuss the impact of the Holocaust on their lives, followed by a Q&A and candle lighting led by the Mayor of Camden.

On Sunday 26 January, the Museum will host a panel discussion and Q&A titled Ukraine: Holocaust and Memory, held in partnership with the Ukrainian Institute London and supported by the Ukrainian-Jewish Encounter.

Historian Dr Sofiya Dyak, artist Nikita Kadan and human rights lawyer and author Professor Philippe Sands will discuss the evolution of the practices of Holocaust remembrance and its public discourse in Ukraine, including how these tragic events are remembered across different communities.

This ticketed event will be preceded by a free, drop in visual slideshow with artwork by Nikita Kadan, and commentary by the artist.

On Monday 27 January, the Museum will host its annual Holocaust Memorial Day candle lighting, inviting those from London and beyond, from all faiths and no faith, to stand together to honour and remember all who have endured genocide.

The 27th January will also include a now sold-out talk from the Museum’s curator on the life and work of Charlotte Salomon. A German-Jewish artist born in Berlin, Salomon’s artwork features in the Museum’s current exhibition Charlotte Salomon: Life? or Theatre?, and is a testimony to personal truth and individual expression produced in exile during the Nazi regime.

“To commemorate the six million Jewish men, women and children murdered during the Holocaust, we have organised a number of events in the run up to, and during, Holocaust Memorial Day 2020. We invite people from all faiths and none to come together to remember, to learn, and to bear witness to the stories of survivors, 75 years on from the liberation of Auschwitz-Birkenau.”

More information on the events being held by the Jewish Museum can be found here:

About Jewish Museum London
Our mission at the Jewish Museum London is to surprise, delight and engage all people, irrespective of background and faith, in the history, identity and culture of Jews in Britain. Our exhibitions, events and learning programmes encourage a sense of discovery and aim to provoke questions, challenge prejudice, and encourage understanding.