Home » The Abayudaya: The Jews of Uganda

The Abayudaya: The Jews of Uganda 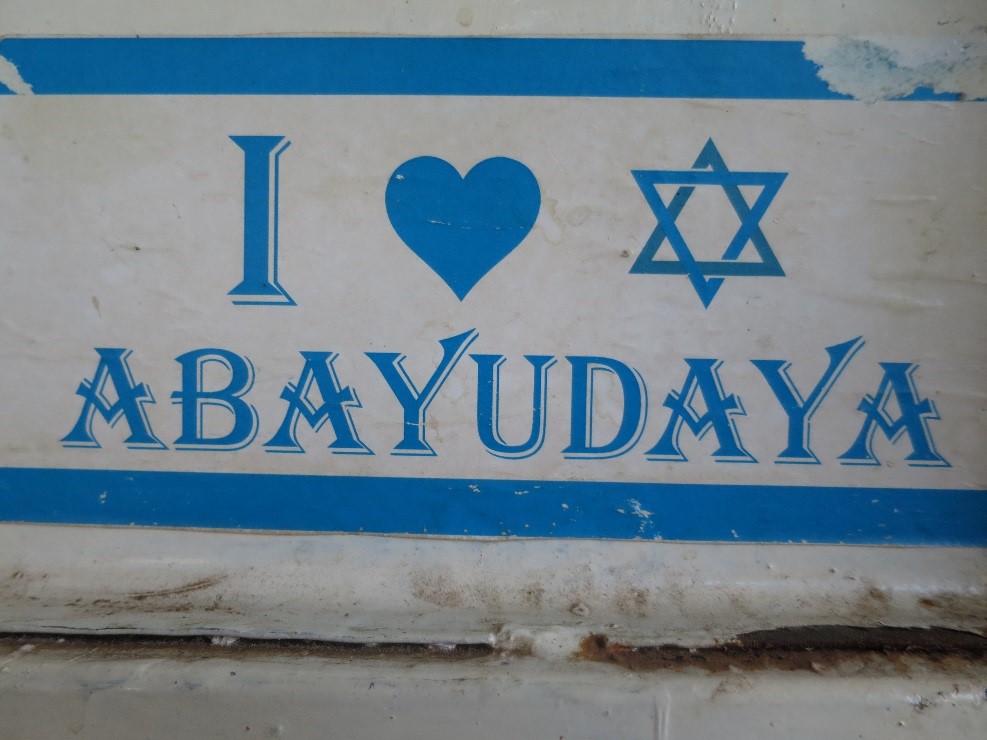 In October the Jewish Museum London celebrated Black History Month. In honour of this, one of the Museum’s Learning Officers, Shereen Hunte, led tours around the museum looking at the black Jewish community.

The Ugandan Jews have had a prominent part in these tours as we currently have a temporary exhibition on their community, the Abayudaya. The exhibition consists of photographs taken by one of the museum’s volunteers, Daniel, and professional photographer, Rena Pearl.

This blog looks at the Abayudaya community through history from their roots, to their founding in c.1917-1920 and to the present day, highlighting particularly important episodes in their journey. 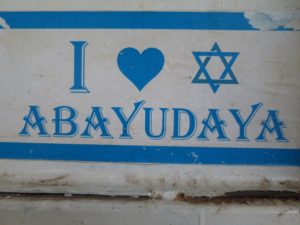 The king, renowned for his enthusiasm for knowledge and strength proclaimed himself a Christian. King Mutesa’s proclamation of faith provided a catalyst for the spreading of the western religion of Christianity throughout Uganda.

The Abangereza, protestant missionaries from England and the Abafaransa, French-backed Catholic missionaries from Algiers, started arriving in the early 1890s and began on their quest to transform Uganda into a westernised, Christian nation.

At the beginning of the 20th Century, religious groups who opposed the way in which these western missionaries were imposing their customs and hierarchies onto Uganda began emerging.

The Ugandan people had also started reading the bible themselves and started to identify differences between what they read and what they were taught by the establishment.

Out of these dissenting groups, the Abayudaya Community was founded in 1917 by Semei Kakungulu, who was fervently committed to the Old Testament and therefore began relating more and more with the Hebrew Bible and Judaism.

Kakungulu had a difficult upbringing, both his parents were executed and Kakungulu was forced to escape from his home in the Koki Kingdom to Buddu in the Buganda Kingdom.

Kakungulu managed to find favour with the King of Buganda and in 1884 he was appointed a district chief, with his ability as a talented military leader ensuring that he continued to rise. 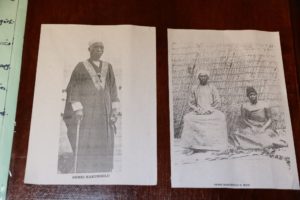 In 1894 Uganda formally became a part of the British Empire, and Kakungulu and his army played a central role in making this happen.

Kakungulu hoped to be recognised by the British government as Kabaka, meaning a King, and therefore be treated the same as the other Ugandan Kings, however this was never to be the case.

In 1913 when Kakungulu had the realisation that his political and societal aspirations were never going to be met, he felt used by the British and retired from his military duties and began focusing on his faith.

John Roscoe, an Anglican missionary who visited Uganda said of Kakungulu’s religion; “They are strictly faithful to their own beliefs and live according to their moral lives. They have formulated for themselves a religion out of this strange medley of ideas and their conduct is in complete accordance with their beliefs.”

Kakungulu died in his town of Mbale on the 24th November 1928. At the time of his death it is estimated that the population of the Abayudaya had reached around 2,000 members.

After the death of their leader in 1928, the Abayudaya found themselves in a leadership struggle.

Other issues that emerged included disagreements over theology and some of the members of the community even left to re-join Christianity. One of Kakungulu’s sons Ibulaim Ndaula even left to become a Christian.

A further threat that the Abayudaya faced was that of intermarriage.

There were not enough young men in the community to keep marriages within the Abayudaya and so when women started marrying men from outside the community, numbers then decreased as a result. By 1965 the Abayudaya had around 300 members left. 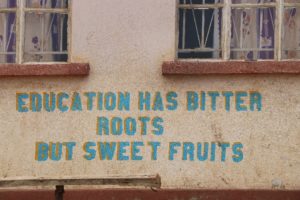 The Abayudaya community continued to grow throughout the 20th century following Kakungulu’s death, however in 1971 things took a turn for the worst.

In 1971, a Coup d’état saw Idi Amin come to power as the third President of Uganda. Amin became known as the ‘Butcher of Uganda’ as a result of his mass killings, accounting for the death of around 300,000 people from the entire population.

The year he came to power, Amin outlawed Judaism from Uganda, and destroyed all the synagogues in the country, including the first Namutumba synagogue which had been built in 1919.

The Abayudaya were forced to perform holiday services in private in bushes and caves for eight years until 1979 when Obote overthrew Amin and the freedom of religion was reinstated in Uganda. The same year a new Namutumba synagogue was constructed for Abayudaya worship services.

Despite the challenges they faced, the community remained tight-knit and committed to their religion. They also began receiving more donations and visitations, including Torah scrolls from an American synagogue. 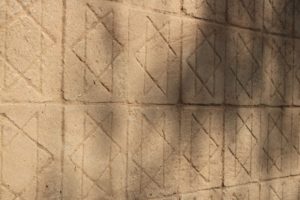 The community today numbers around 1,000 members and lives in an area around Mbale, spread out among six villages. 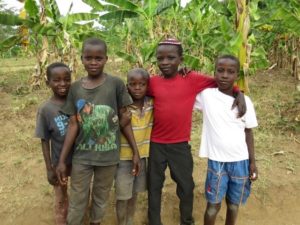 However, the Chief Rabbi of the Abayudaya, Gershom Sizomu, was educated from 2003-2008 in the US at the Ziegler School of Rabbinic Studies at the American Jewish University in LA and upon graduation was ordained as a Conservative Judaism Rabbi.

There is also now local Jewish Schools, which are welcoming to all faiths. The schools are the Hadassah Primary School and the Semei Kakungulu High School. 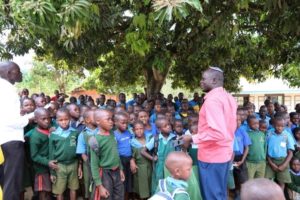 The Abayudaya today remain a strong community, committed to their faith.

All that’s interesting, ‘Why Idi Amin Dada, ‘The Butcher of Uganda,’ Should Be Remembered With History’s Worst Despots’
https://allthatsinteresting.com/idi-amin-dada

Forward, ‘We Are the Jews of Uganda. This is Our Story’
https://forward.com/opinion/385870/we-are-the-jews-of-uganda-this-is-our-story/

Jewish Virtual Library, ‘A History of the Abayudaya Jews of Uganda’
https://www.jewishvirtuallibrary.org/a-history-of-the-abuyudaya-jews-of-uganda

Religion and Politics in Uganda, A Study of Islam and Judaism, ‘Semei Kakungulu, founder of the community’
https://books.google.co.uk/books?id=xCxDkHQcq9gC&pg=PA75&lpg=PA75&dq=semei+kakungulu+jstor&source=bl&ots=8z-TOUpWrR&sig=ACfU3U0pEoKaMRH_VlHJLV7cZVjlKXIA9Q&hl=en&sa=X&ved=2ahUKEwiGpOiDtZHlAhVLilwKHSxrB_sQ6AEwDnoECAkQAQ#v=onepage&q&f=false

The Jewish News of Northern California, ‘Meet the Abayudaya Jews of Uganda’
https://www.jweekly.com/2019/08/08/meet-the-abayudaya-jews-of-uganda-in-documentary-and-talk-at-marin-jcc/