Home » Remembering the Kindertransport: 80 Years on

Remembering the Kindertransport: 80 Years on 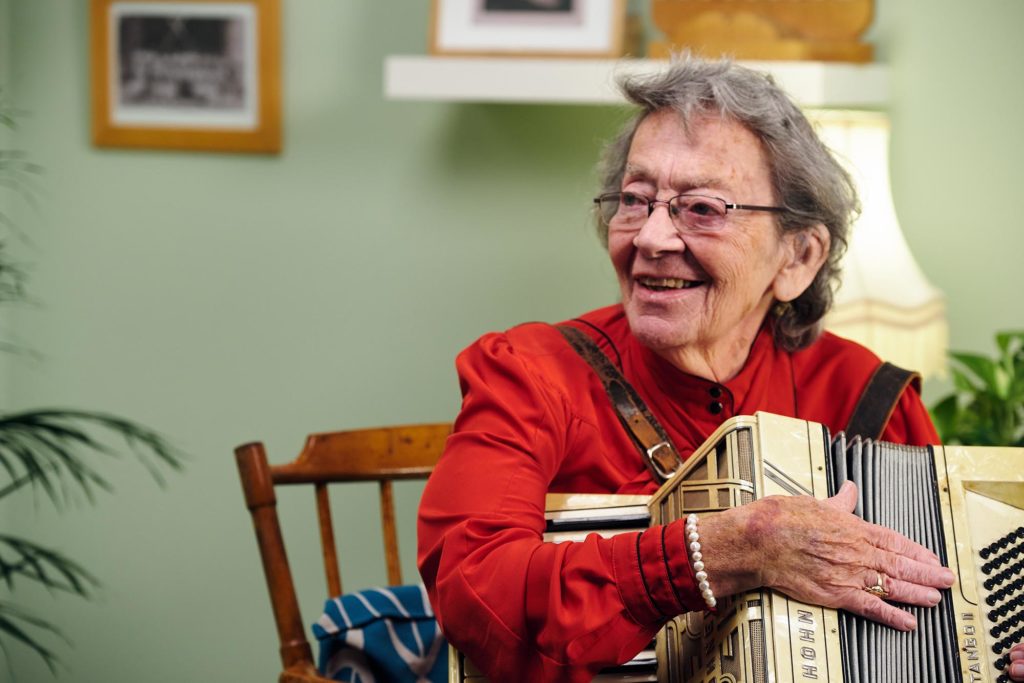 ‘We have to look at life positively and do our best to make this world a better place.’

In 1938-39 the British government allowed 10,000 children, most of them Jewish, from occupied Europe, to come to Britain.  This remarkable rescue operation by Jewish and non-Jewish charitable organisations became known as the Kindertransport. In this special exhibition, six ‘kinder’ (child refugees), now in their 80s and 90s, give their testimony through the medium of film. On display will also be personal objects and photographs that they brought with them from their homelands alongside documents about the Kindertransport in general.

From the moment they came into power, the Nazis implemented antisemitic policies. When these became more openly violent in 1938, and two weeks after the violent ‘Night of Broken Glass’ (Kristallnacht) on 9/10 November 1938, the British government relaxed its strict immigrations rules. The Kindertransport was an extraordinary joint effort by Jewish and non-Jewish people and organisations around the world.

As children, the Kinder escaped violence and persecution, but they went through painful separations, and their integration into British society was not always straightforward. This exhibition tells the story of rescue as well as stories of rupture, loss and regret.

Ann Kirk, Bea Green, Bernd Koschland, Bob Kirk, Elsa Shamash and Ruth Barnett have collaborated with the Jewish Museum in its important Holocaust learning programme for many years. Their newly commissioned interviews are presented in four themes, Life Before, Goodbyes, New Beginnings, and Memory and Legacy.  The last word is given to the six interviewees. Answering the questions that are most popular with school children, they reflect on the wider impact and contemporary relevance of their experiences.

The exhibition is curated by Dr Kathrin Pieren and Jemima Jarman. It will be supported by an extensive events programme including talks by some of the Kinder featured in the exhibition.

More information about the Kindertransport and Kristallnacht/Night of Broken Glass
https://www.iwm.org.uk/history/6-stories-of-the-kindertransport

The significance of Kristallnacht

Jewish Museum Events for Remembering the Kinderstansport: 80 Years On

An extensive events programme including talks by the Kinder featured in the exhibition, an artist-in-residence, Hanukah candle lighting events, and a talk by Philippe Sands accompanies the exhibition.

Visit www.jewishmuseum.org.uk for the full programme.

‘My Home and Me’, A Takeover Day
A photographic exhibition by young refugees in partnership by the British Red Cross

The Jewish Museum London tells the story of the history and heritage of Jews in Britain through universal themes of migration, family, faith and culture.

Our mission is to surprise, delight and engage all people, irrespective of background and faith, in the history, identity and culture of Jews in Britain. Our exhibitions, events and learning programmes encourage a sense of discovery and aim to provoke questions, challenge prejudice, and encourage understanding.
jewishmuseum.org.uk

Museum admission (includes entry to exhibition and all permanent displays)

We are grateful to our supporters: