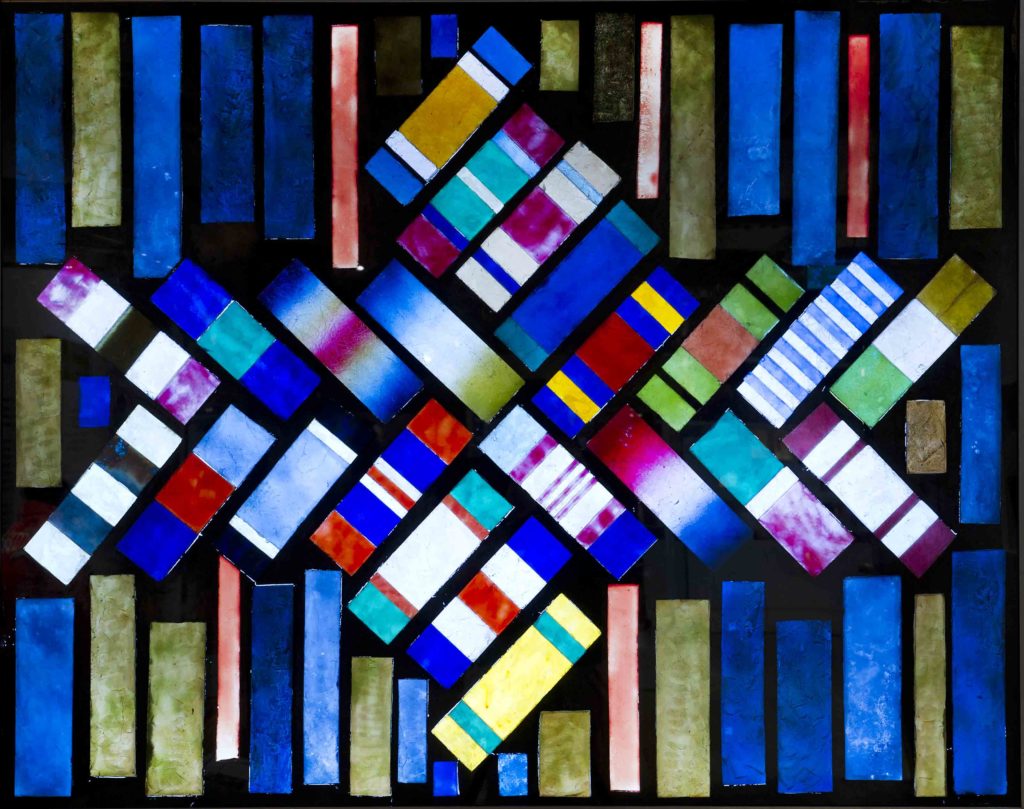 The Jewish Museum London today announced their partnership with the Jewish Military Museum. 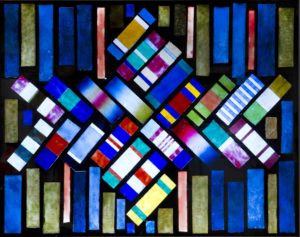 From spring 2015, objects from the Jewish Military’s Museum’s collection will be integrated into the Jewish Museum’s permanent galleries.

The collection includes personal letters, diaries and photographs, souvenirs of soldiers at war, medals, uniforms and other military artefacts. Highlights include original handwritten posters by the first Jewish chaplain on the Front Line, Reverend Michael Adler; the diary of Florence Greenberg (née Oppenheimer), a World War I nurse who served on a hospital ship at Gallipoli and later became a best-selling Jewish cookery writer; the Victoria Cross of Tommy Gould, who saved the lives of those aboard his submarine, HMS Thrasher, at immense personal risk; and the Association of Jewish Ex-Servicemen and Women (AJEX) Memorial Window, designed by Abram Games, and already on display in the Jewish Museum.

“The addition of these fascinating objects to the Jewish Museum will enrich our storytelling and allow us to highlight the contribution of Jewish Servicemen and Women to Britain. This partnership is also an important step in the Jewish Museum’s ambitions to be a hub for British Jewish culture, history, and identity.”

“The Jewish Military Museum was founded in 1996 by the Association of Jewish Ex-Servicemen and Women (AJEX) to honour the service given by Jews to the British Armed Forces from the 18th century until the present day. During this time 200,000 Jews have served, more than 6,000 died and many more have been wounded. They have also served with distinction; eight Jewish soldiers have received the Victoria Cross. Our partnership with the Jewish Museum London will illustrate this clearly as a fundamental part of the history of Anglo-Jewry.”

Jeffrey Fox, National Chairman of the Association of Jewish Ex-Servicemen and Women of which the Jewish Military Museum has been a very important part since its inception, said:

“AJEX is proud to have supported the creation of the Jewish Military Museum and hope that the move to the Jewish Museum will allow more people to see the collection and ensure that its future is secure.”