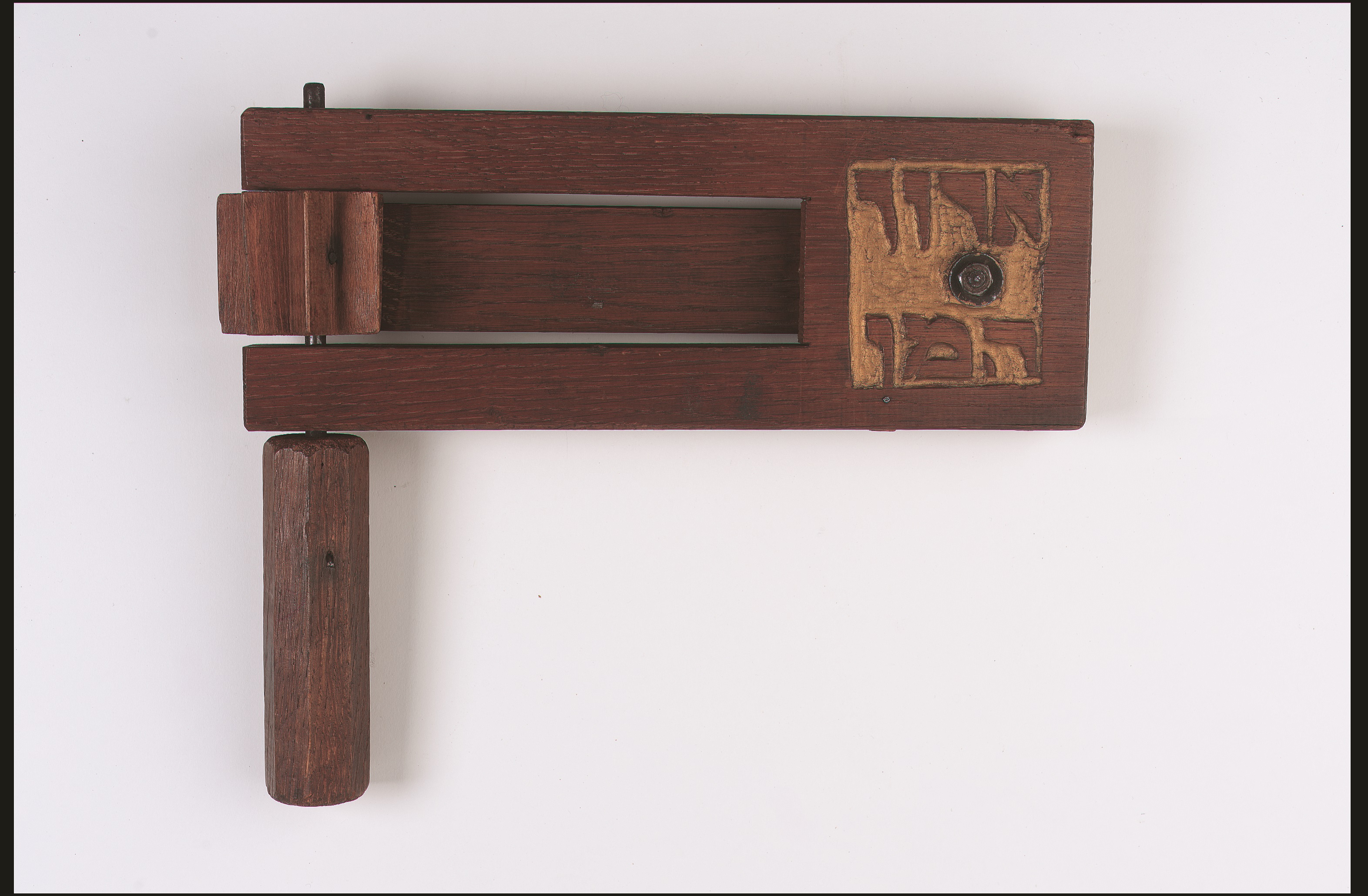 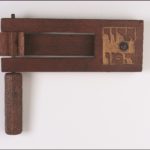 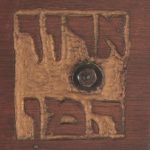 We can see a wooden gregger. We can see Hebrew writing on the gregger.

We know that this object is a gregger, made in the 1920s. A gregger is a musical instrument used during the reading of the Megillah (the Esther Scroll) for the festival of Purim.

Purim celebrates the salvation of the Jewish people in Persia from the evil ruler Haman who wanted to ‘annihilate all the Jews, young and old, infants and women, in a single day.’ Whenever the name of the evil ruler, Haman, is mentioned during the reading of the story, the Jewish people are instructed to drown out Haman’s name with loud noise. This idea is taken from Deuteronomy 25:19 which reads “You shall blot out the memory of Amalek from under heaven” as Haman was a descendent of Amalek.

During the reading of the Megillah, many people will spin the gregger when Haman’s name is read, which creates a loud, sharp sound. Alternatively, people may stamp their feet or shout at the sound of Haman’s name.

The Hebrew writing on this gregger reads ‘Arur Haman’ which means ‘cursed be Haman.’

We might wonder who owned this gregger. We might also wonder when this gregger was donated to the Jewish Museum.

Purim is a fun-filled festival celebrated every year on the 14th of the Jewish Month, Adar. During this festival, many Jewish people will wear masks, read the story of Esther and play the gregger.

Purim is celebrated on the 14th day of the Hebrew month of Adar, which occurs in the early spring. Jewish people celebrate the joyful story of Purim with elements similar to carnival. It is traditional for Jews to dress up in costume, perform plays, listen to music, and dance. Dressing up in costume is symbolic of the fact that even though God’s name is not mentioned once in the Purim story, God is still present. God is present, but hidden in the story. This is why Jewish people dress up on Purim, to hide themselves to symbolise how God is hidden in the Purim story.