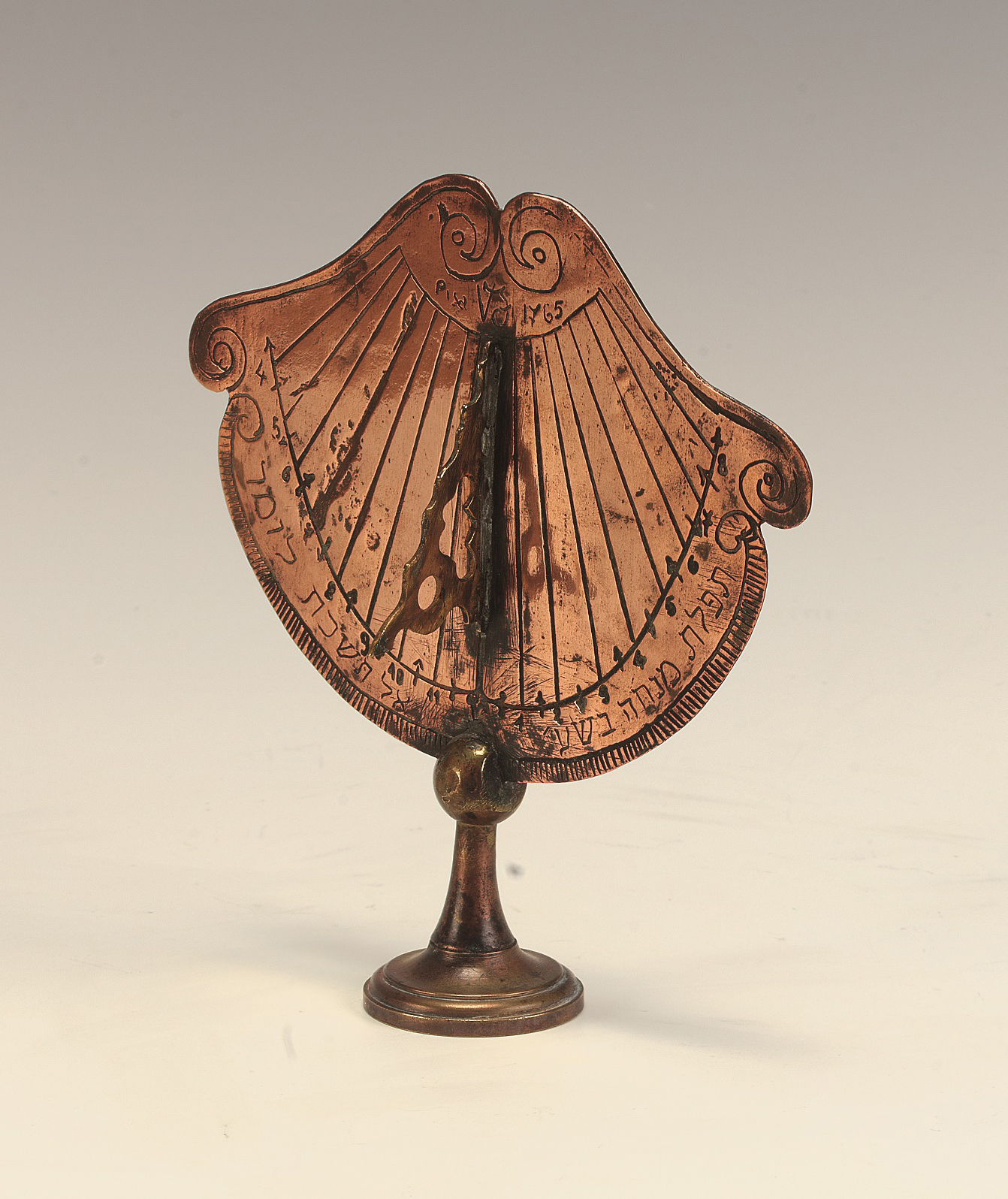 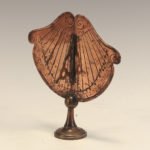 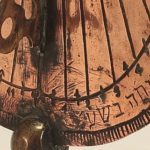 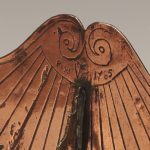 This object is a bronze sundial which was made in Pisa, Italy in 1765. A sundial is an object used to tell the time by using the sun and the shadows it makes on the sundial. Sundials have been in use for over 3,000 years. They were widely used in ancient times by the Egyptians, Babylonians, Greeks, and Romans.

This sundial was made specifically for use in Jewish daily life because of the Hebrew inscription on the front. The inscription says “The Noonday prayer at his hour forget not to say.” This refers to the Jewish tradition to pray three times a day, at morning, at midday, and at nightfall. This inscription reminds Jews not to forget the midday prayer.

We might wonder if this sundial was used at home or in synagogue? We might also wonder exactly how to use the sun and its shadows to tell the time?

The Hebrew word for prayer is tefilah. Tefilah is an important part of Jewish life. Prayer is a way for Jewish people to build a relationship with God. It is a way for Jews to become closer to God and to other Jewish communities around the world.

Observant Jews pray three times per day, in the morning, at noontime or in the afternoon, and at nightfall. Daily prayer is one of the 613 mitzvot (commandments). It is traditional to pray in Hebrew, but any other language is also acceptable if an individual does not speak Hebrew.

Sometimes a special prayer book called a siddur is used. During prayer times, important prayers like the Shema and the Amidah are recited. The Shema is a prayer which expresses the Jewish belief in one God. It also lists the commandments that Jewish people must follow in their daily lives.

Traditionally, observant male Jews wear special clothing when they pray. They usually wear a tallit, a prayer shawl, and a kippah, a head covering. During the morning prayers, tefillin are also worn. Tefillin are two small square boxes containing tiny scrolls of parchment containing passages from the Torah. The tefillin are bound with leather straps to the forehead and left arm.