The Diary of Sister Florence Oppenheimer 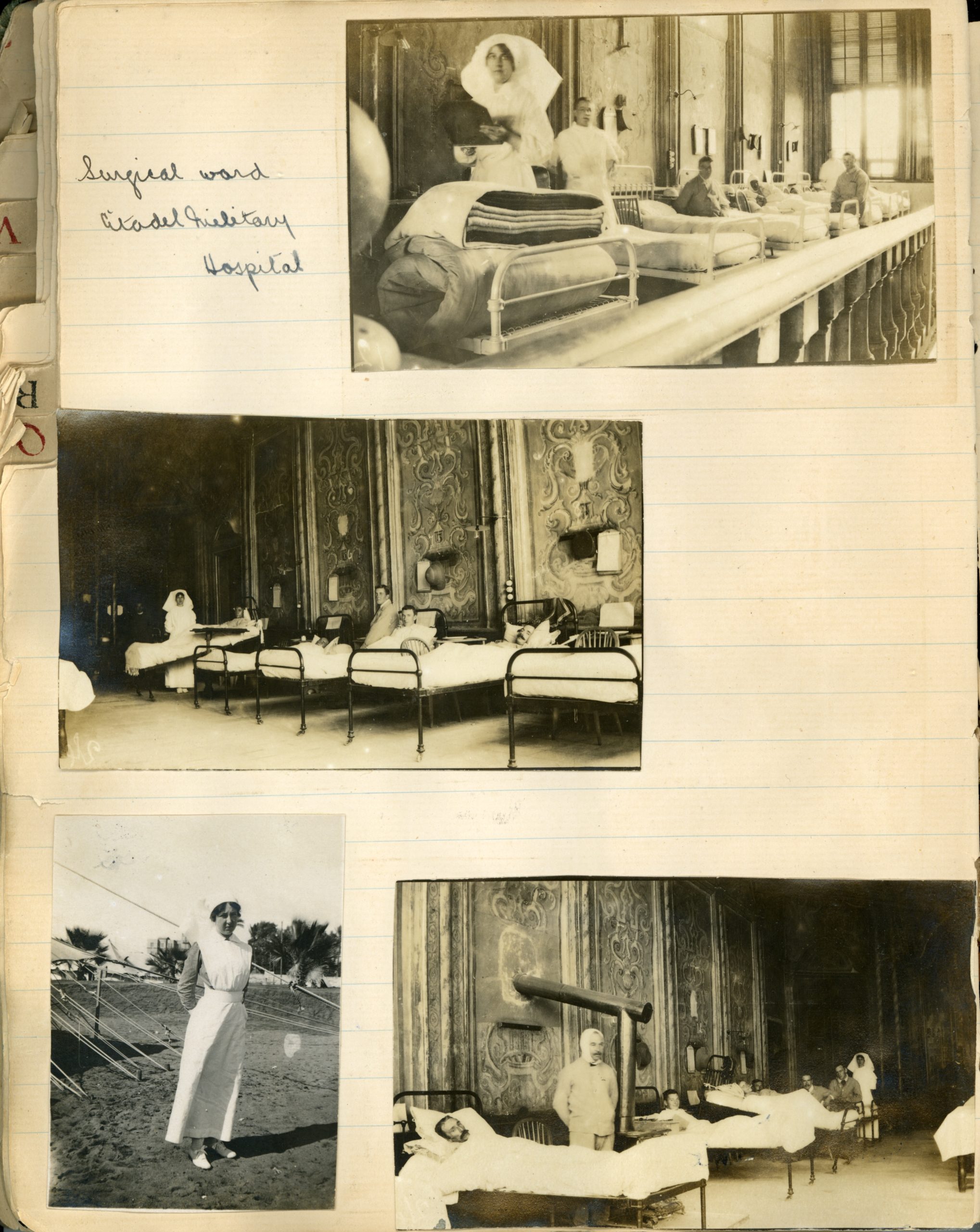 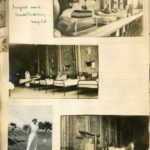 The Diary of Sister Florence Oppenheimer

Florence Oppenheimer embarked on 5 years of service on-board hospital ships during the First World War, sailing to Port Said, Alexandria and Cairo. She kept her diary from 1915, originally writing each day but slowly becoming more infrequent. In 1918 and 1919 Florence added the rest of her story.

“19th July 1915… Coming along through the peaceful country, it seemed impossible to realize that there really was this fiendish war going on but now it was bought home to us.”

On 16 March 1916 she was mentioned in dispatches for gallant and distinguished services in the field.

Once war was over, Florence married Leopold Greenberg, editor of the Jewish Chronicle in 1920. Returning to her love of cooking, in 1934 she compiled the Jewish Chronicle Cookery Book which was a staple in almost every Jewish home, and for which she is most famous for today.

“I don’t think there are many people who have been privileged to have had two interesting and rewarding careers – one in nursing and the other cookery.”