Readings from the Holy Scriptures for Jewish soldiers and sailors 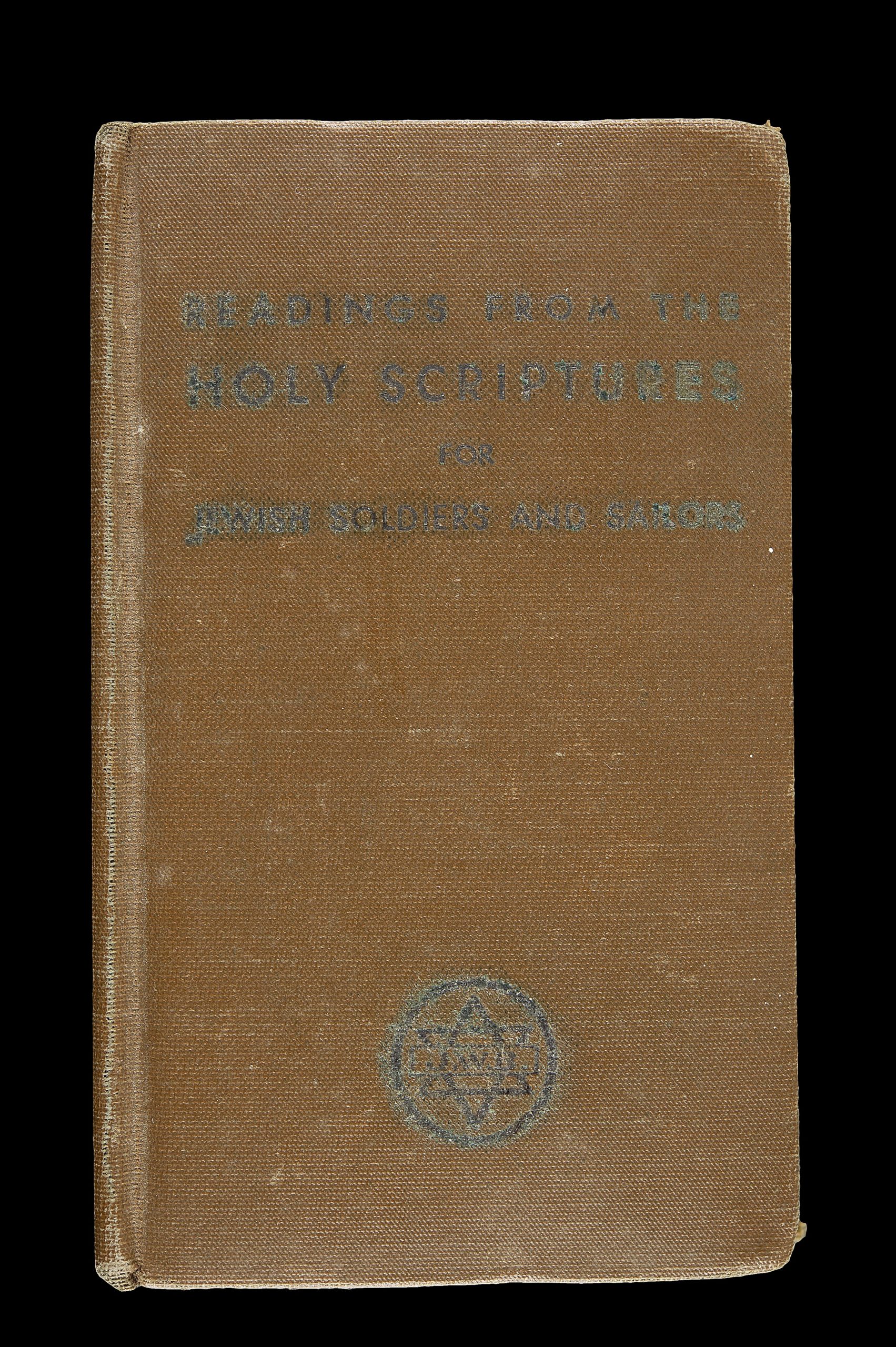 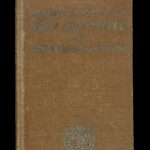 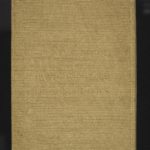 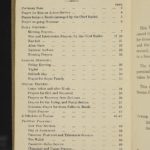 Readings from the Holy Scriptures for Jewish soldiers and sailors

The Jewish Welfare Board of New York issued this Prayer Book called ‘Readings from the Holy Scriptures for Jewish soldiers and sailors’. The Jewish Welfare Board was set up in April 1917, after the USA entered the First World War to care for the spiritual needs of Jewish soldiers. As well as issuing prayer books specifically for Jewish servicemen and women, they also trained Jewish military chaplains.

However this Prayer Book was not owned by an American soldier. Instead Alexander Morris Angel owned it. He was part of the Royal Army Ordnance Corps. Although this is an American publication this demonstrates that it was not just American Jewish soldiers who benefited from it. As well as this book Alexander also had a prayer book issued for Jewish members of His Majesty’s armed forces. This was issued in 1940 with the authority of the Chief Rabbi.

Alexander served in Haifa, Palestine and Cairo. He kept three religious texts issued to Jewish Servicemen and Women he had acquired during this time. They are all now in the collection of the Jewish Military Museum.