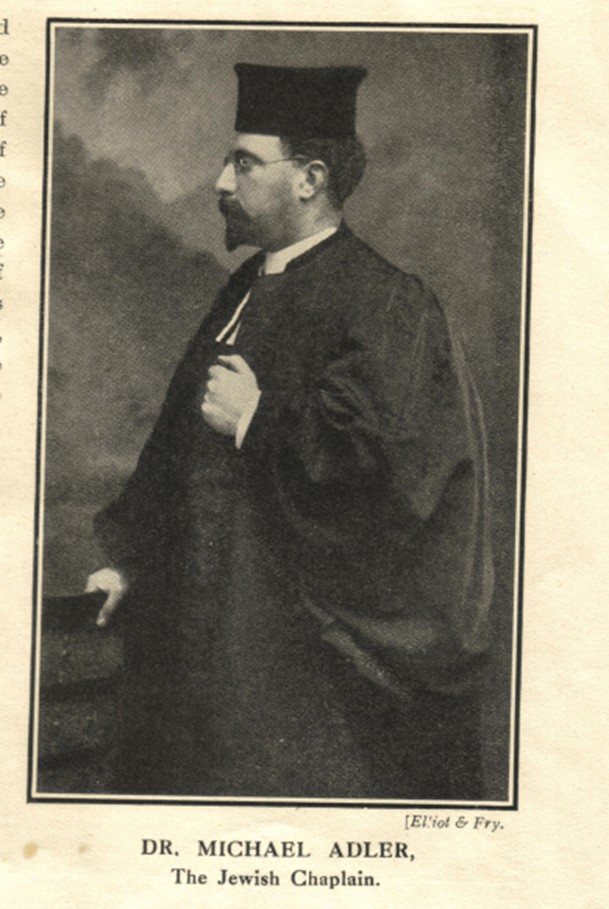 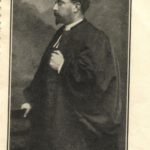 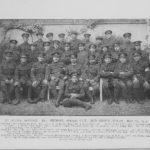 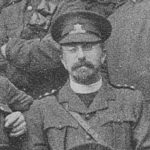 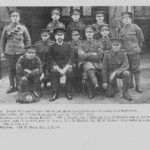 Michael Adler was the Minister of Central Synagogue in London. When war broke out,  he took up the position of Territorial Chaplain. It was his responsibility to manage work in the UK whilst corresponding with Jewish soldiers at the Home Front. He soon realised that his services could be used to even better effect in France, he wrote;

“My work at home as a Territorial Chaplain soon proved to me that opportunities for valuable service in the war area would present themselves, if the necessary arrangements for proceeding abroad could be made”.

Adler took up various quarters along the front line and obtained an official return of all the Jews in each division. Instead of the typical Chaplain’s badge, he wore a Star of David to make him easily identifiable. He would visit the units in a motor car provided for him and organise services.