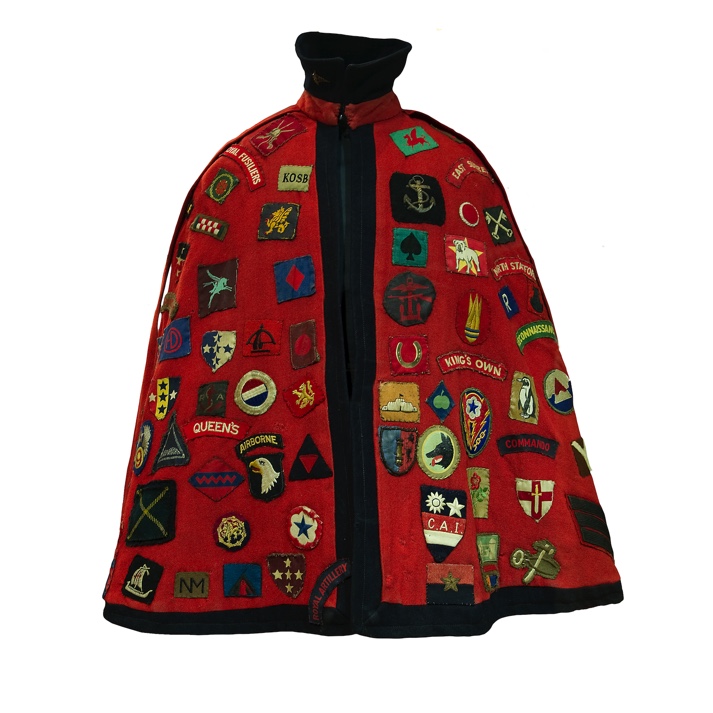 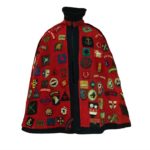 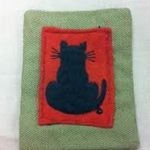 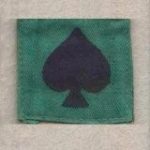 Doris Benjamin was born and raised in North East London. Doris trained as a nurse at the Prince of Wales Hospital in Tottenham before serving in hospitals in England during the Second World War. Between 1944 and 1945, she worked at the Military Hospital in Shaftesbury and the St. Bartholomew Medical Service Hospital – where she began to collect the many badges that we find on nurse’s cape today.

This cape formed part of Benjamin’s uniform and was worn to identify her specific role. The inside of the cape is decorated with 177 regimental badges. These badges are called formation signs, used by the army to easily identify to which regiments soldiers belonged. Doris Benjamin was given these badges by the wounded soldiers she treated, as a sign of gratitude for her service. There are many stories of nurses during war would competing to get the most formation signs from the soldiers they treated.