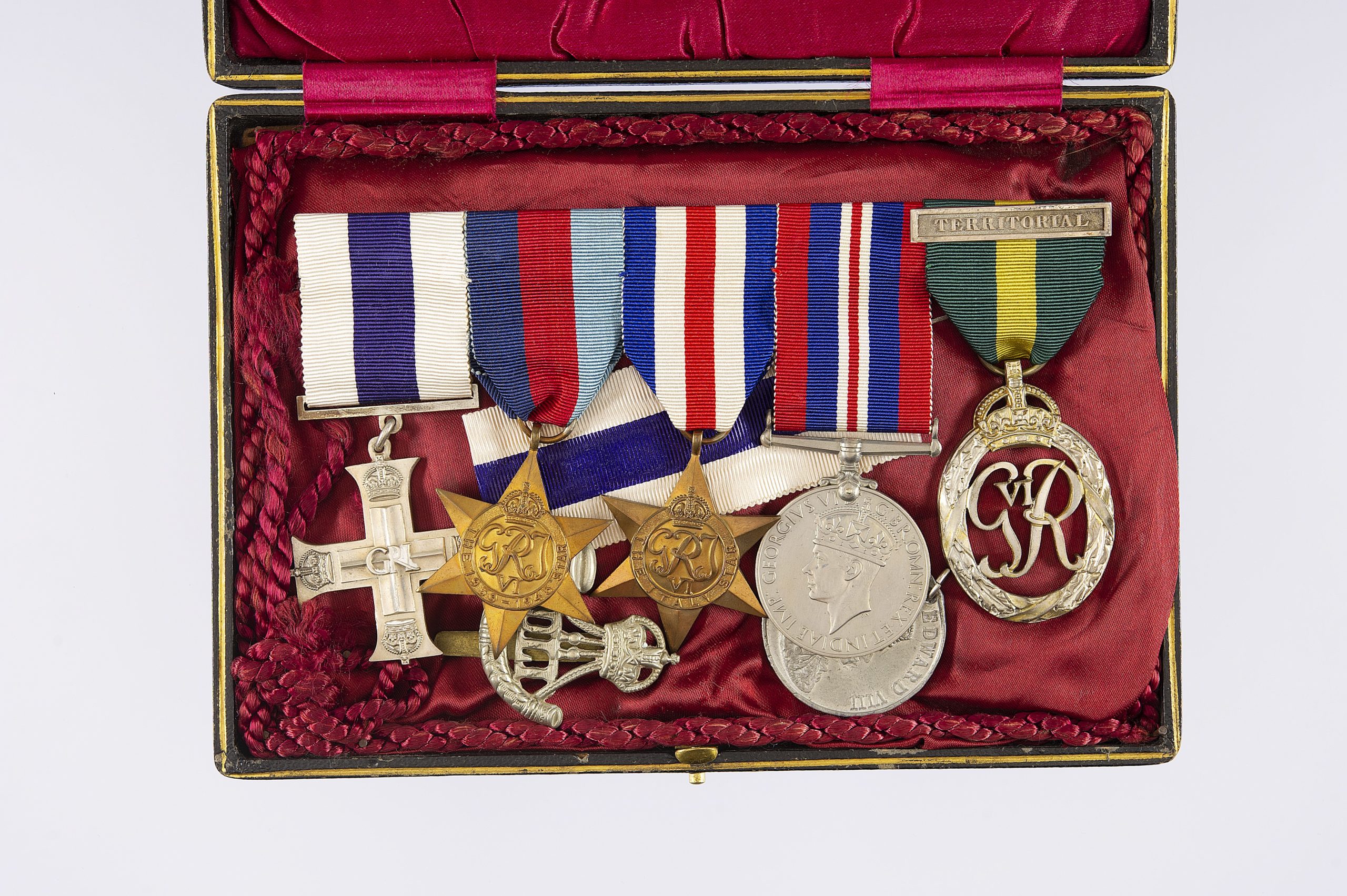 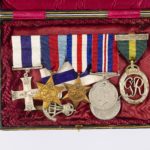 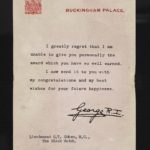 Clifford Cohen M.C. was born in 1906 in Stockton on Tees. He followed his father Reuben into the Law and was a Barrister. In February 1939 he was commissioned as a 2nd Lieutenant (Territorial) in the 5th battalion of the Durham Light Infantry .On 20th May 1940  Clifford was serving with the 1st Tyneside Scottish Battalion of the Black Watch in France. Equipped only with basic weaponry and vastly outnumbered, Clifford’s men fought at Ficheux using only rifles and grenades against tanks. It was for his ‘conduct and coolness’ under fire that he was recommended for the Military Cross. He was a POW for 5 years suffering extra hardships because he was Jewish. He was liberated in March 1945 and awarded the MC in Feb 1946. He resumed his legal career and died in 1972 aged 66