Nursing and Beyond: Uncovering the Roles of Jewish Women in the Armed Forces

Home » Events » Nursing and Beyond: Uncovering the Roles of Jewish Women in the Armed Forces 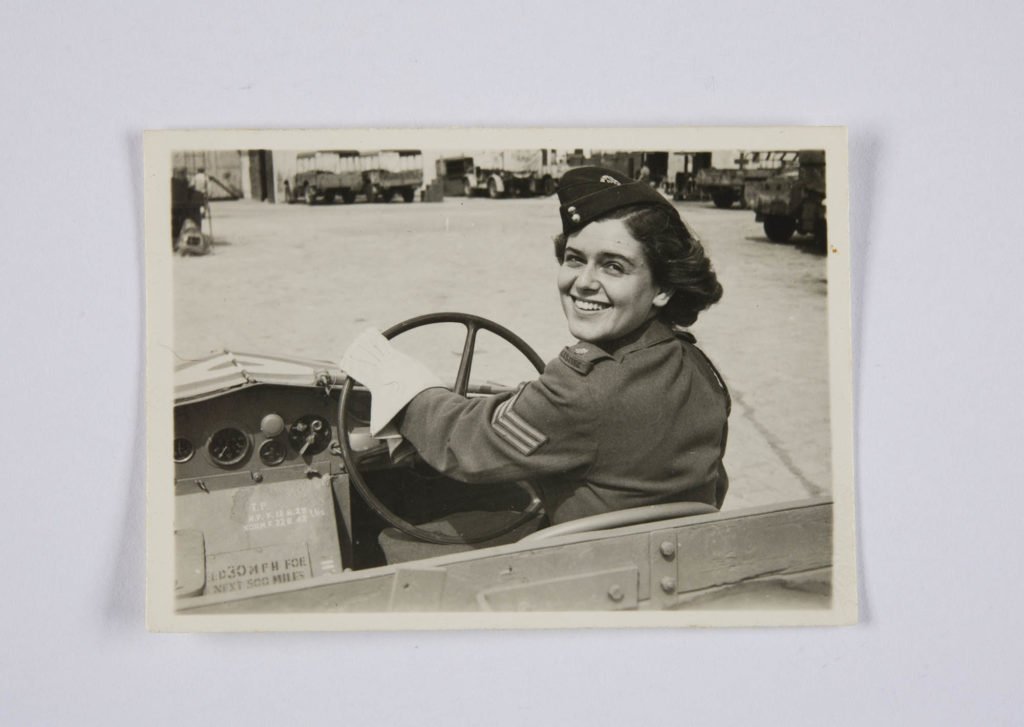 Women have always played an important role in armed conflicts, but their contributions have often been hidden beneath the frontline heroism of the men.

Yet, women like Muriel Byck, a Jewish secretary from Ealing, showed just as much courage when she went behind enemy lines in occupied France to work as a wireless operator with the Resistance.

Many others have helped defend the country in more stereotypically female roles such as nurses, doctors, waitresses and clerical workers that might be regarded as less glamorous but are equally needed in wartimes.

On International Women’s Day, Collections manager Dr Kathrin Pieren and museum volunteer Susan Gordon will shed light on Jewish women in the Armed Forces during the First and Second World Wars. Taking rarely seen documents and photographs out of the store, they will present some fascinating individual stories and discuss what motivated these women to serve and what roles they held in a male-dominated environment.