80 Years Ago Today: Preparing for War at Home

Home » Events » 80 Years Ago Today: Preparing for War at Home 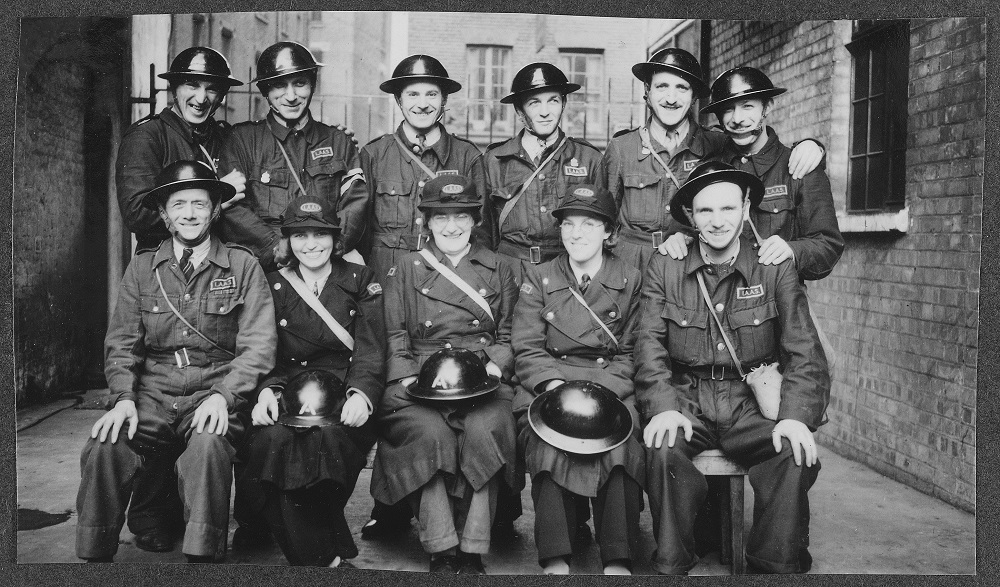 When Britain and France declared war on Germany exactly 80 years ago on the 3rd of September 1939, the preparations for a potential conflict had already been underway for several months. The British government increased its arms production and Parliament passed new laws to introduce conscription. But the preparations went well beyond the Armed Forces.

Air raids were a major threat and 60,595 civilians would die as a result of enemy action at home. Volunteers were therefore needed to be trained in civil defence including fire-fighting, first aid and ambulance driving.  After the First World War, the fear of attacks using poisonous gas was particularly high and citizens were equipped with gas masks. Meanwhile the Home Guard was set up to help Britain in case of an invasion. Within hours of declaring the war, nearly 1 million people were evacuated to the countryside, including many refugees who had come to this country from Central Europe.

Drawing on the collections of the Jewish Military Museum and the Jewish Museum London curator Dr Kathrin Pieren will look into the enormous efforts that were made across the British Jewish population to prepare for the conflict. 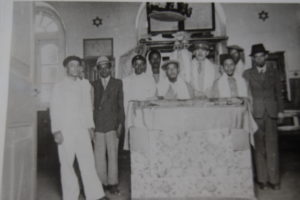 Race in Religion: Black History Tour – for Friends and Members

Join us for an exclusive virtual Friends and Members Tour for revealing Black History and Black Jewish History in the collection.

END_OF_DOCUMENT_TOKEN_TO_BE_REPLACED

Stories from the Stores