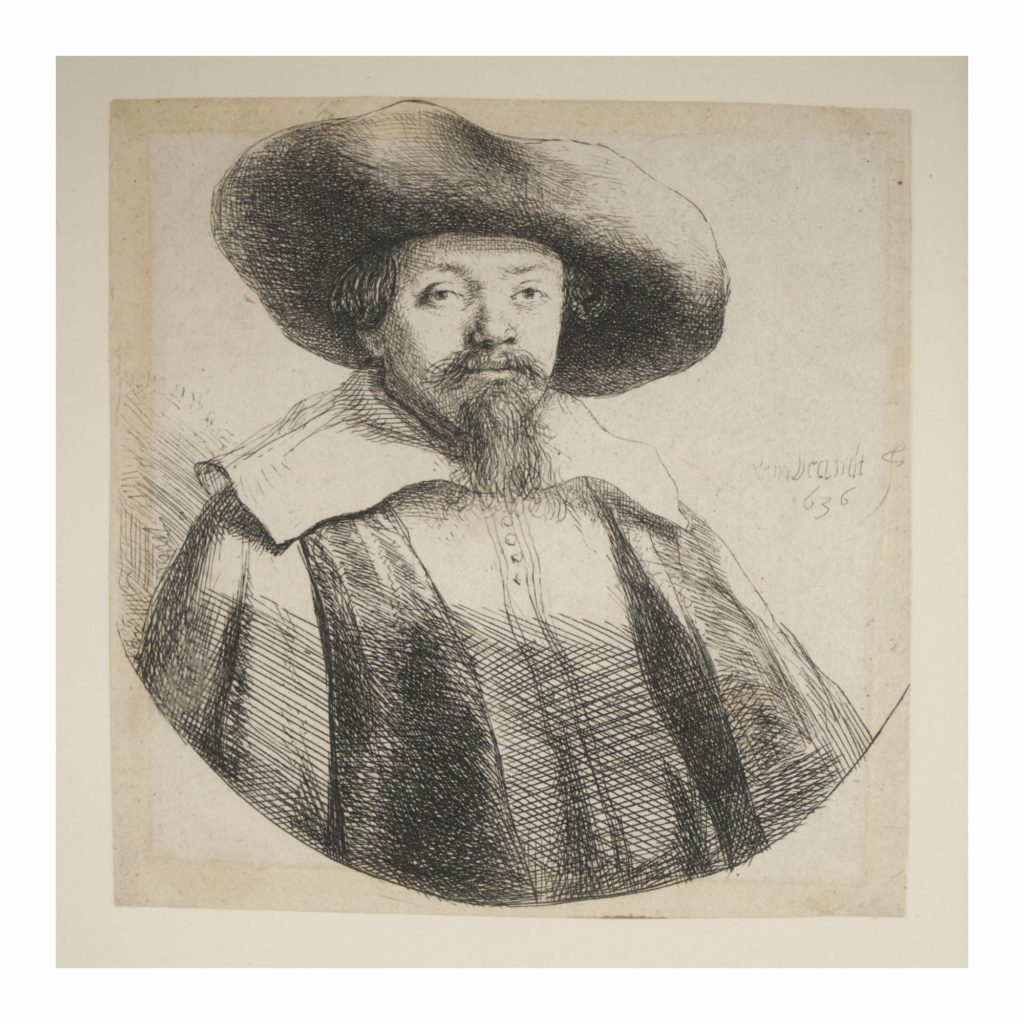 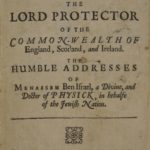 In 1290, the Jews were expelled from England, and until 1656 there was no open Jewish presence in the country. Rabbi Menasseh ben Israel, a distinguished Amsterdam scholar, played an important role in the readmission of the Jews to England. In 1655, he came to England from Amsterdam to petition the Lord Protector, Oliver Cromwell, to readmit Jews to the country.

Cromwell was favourable to the re-establishment of a Jewish community in England on both economic and religious grounds. After much debate, in 1656 Cromwell gave the Jews permission “to meet privately in their houses for prayer” and to lease a cemetery. In 1657, about 30 Sephardi families – Jews from Spain and Portugal – founded a synagogue in Creechurch Lane in the City of London.