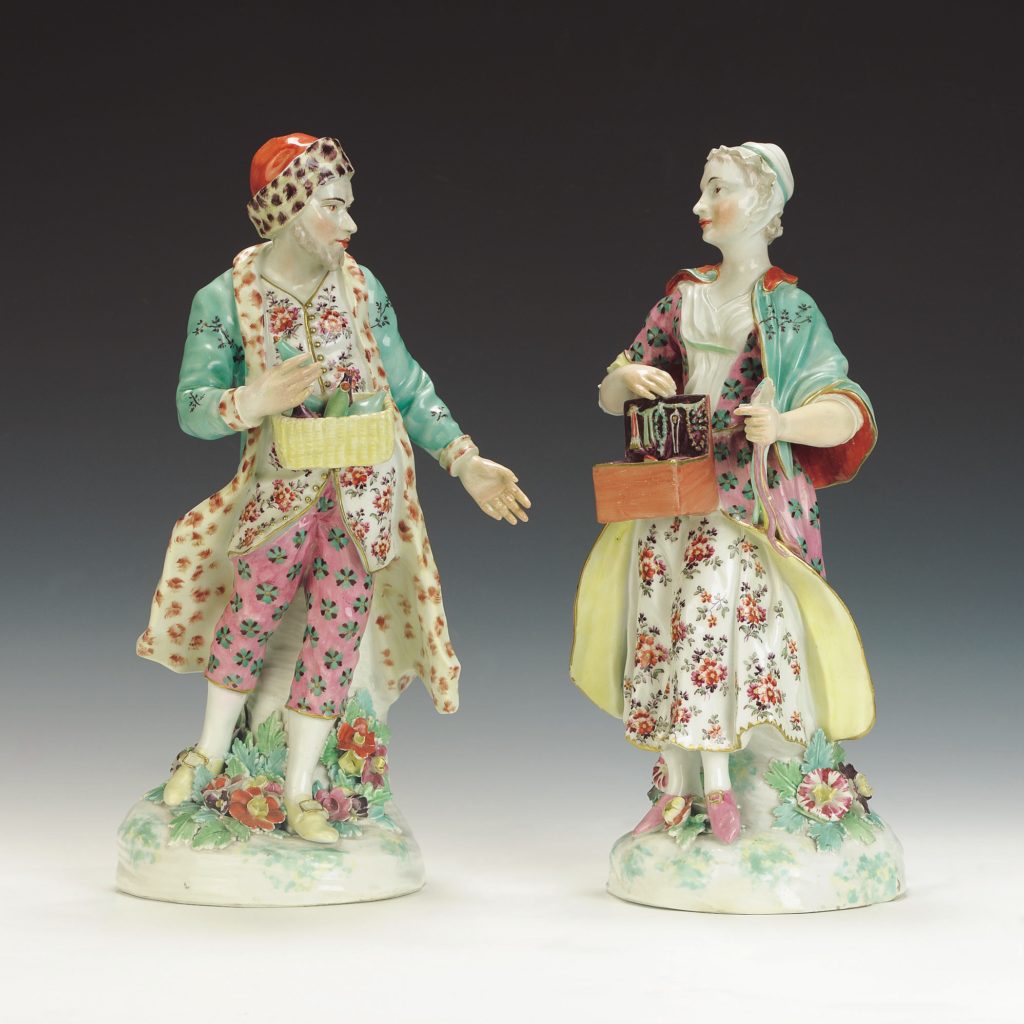 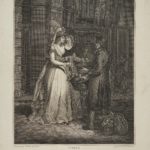 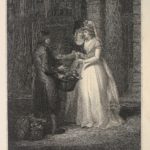 This pair of derby ware figures, dating from around 1760, represent an increasingly visible sight in 18th century England: the Jewish pedlar.

Although these figures look striking and colourful, many of the new Jewish arrivals from Europe were poor and eked out a living selling old clothes and goods, such as ribbons, quill pens and jewellery. In the 18th and early 19th centuries, the Jewish pedlar was a familiar – and often abused – character.

During the 18th century, the Jewish community increased to 30,000 and synagogues were opened in many towns. The expansion of the Royal Navy enabled some Jews to become established as marine storekeepers, optical instrument dealers and tailors in the West Country seaports. In the 19th century the community gradually became more prosperous, better educated and integrated into British life.