Silver Rimmonim from the Hambro Synagogue 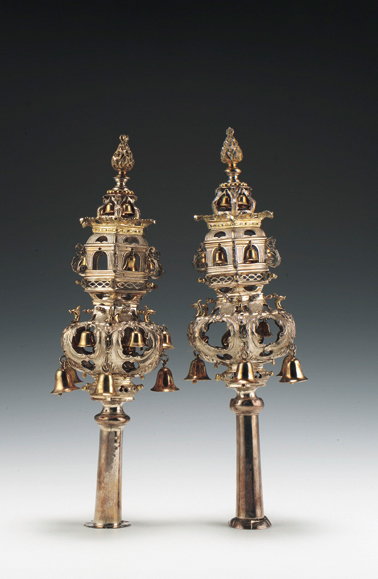 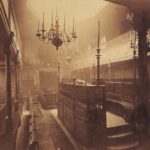 These silver rimmonim were used in the Hambro synagogue, which was founded in 1707. Rimmonim are finials which are used to decorate the Torah to show its importance. It is thought that the rimmonim originate from Amsterdam and date from the late 17th century.

The Hambro was one of the first three Ashkenazi synagogues founded in London following the readmission of the Jews in 1656, serving a growing community of central and eastern European Jews. It was one of the founding synagogues of the United Synagogue, which is still the largest British Jewish religious movement.