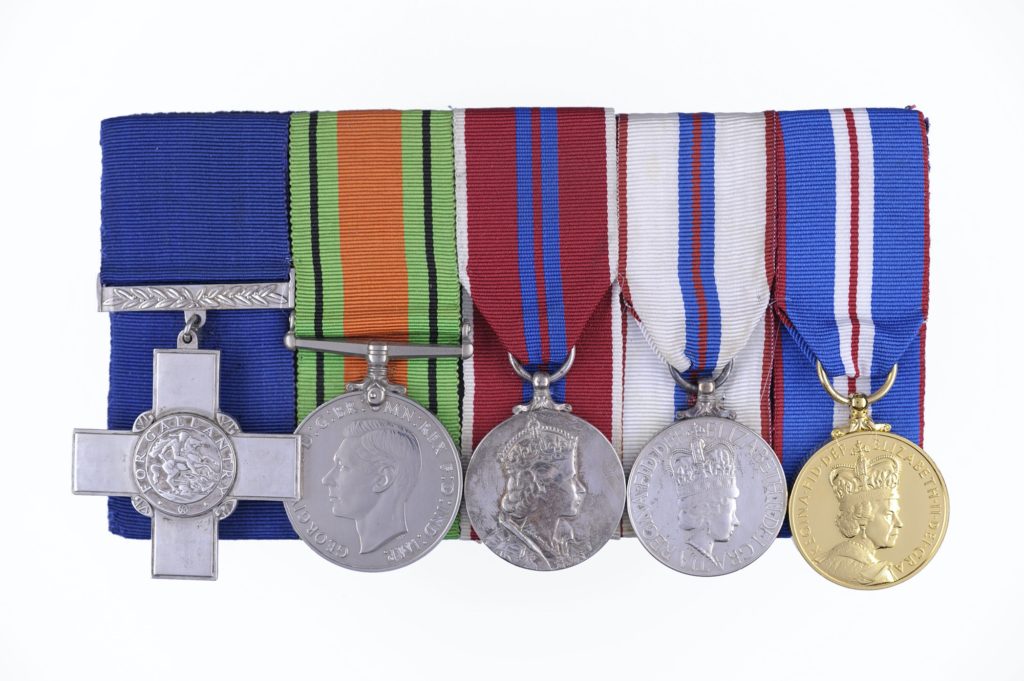 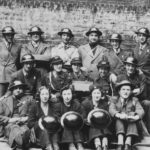 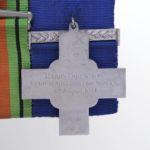 This George Cross medal, the highest civilian award for bravery, was awarded to Harry Errington during World War II.

Harry was born in the West End of London in 1910 and became a tailor in Savile Row. During the war he served as a volunteer fireman. On 17 September 1940, the garage he was resting in the basement of was hit by a bomb. The two firemen he was with were knocked unconscious and buried under the rubble. As the garage was used to store petrol, when the bomb hit there was a huge conflagration. Despite this, and his own injury, Harry worked to free his colleagues with just a blanket to protect himself from the heat. After carrying one man out of the building, he returned to save the other.

Harry was among many Jewish people who served on the Home Front during World War II in services such as Air Raid Precautions and the Home Guard. With many men away fighting, women worked in arms factories and in traditionally male jobs, such as farming.