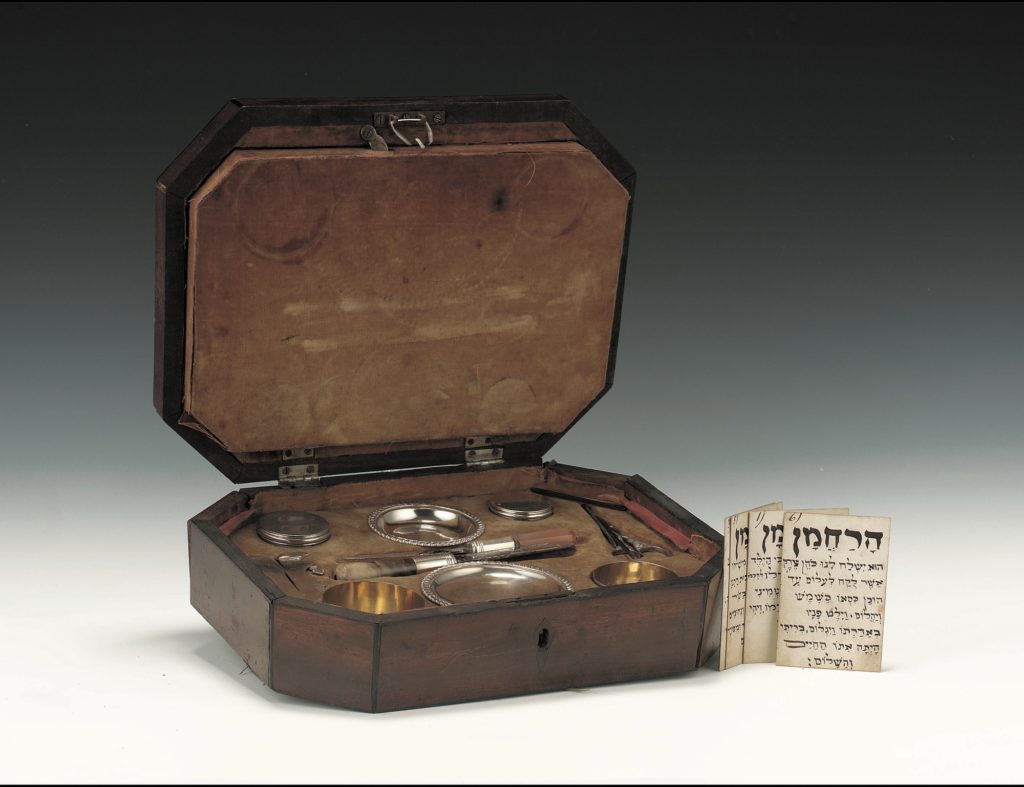 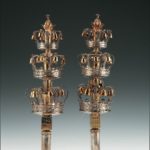 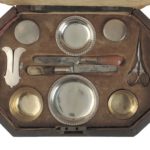 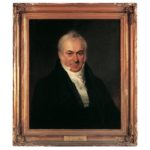 This circumcision set dates from the late 18th century. It was probably used by a mohel (a person trained to perform circumcisions) in Exeter and the surrounding area.

In the post-readmission period, individual Jews are recorded as living in Exeter from the early 18th century. The community leased a burial ground in 1757 and by 1764 was large enough to open a synagogue.

Silversmiths, an engraver, pawnbroker and stationer were amongst Jewish businesses trading in the town in the 1790s. Local Jews also volunteered to defend the town when the country was threatened by French invasion in 1798. A number of other significant communities were also established in the 17th century in Devon and Cornwall, such as in Plymouth, Penzance and Falmouth.