Offertory Book from the Great Synagogue 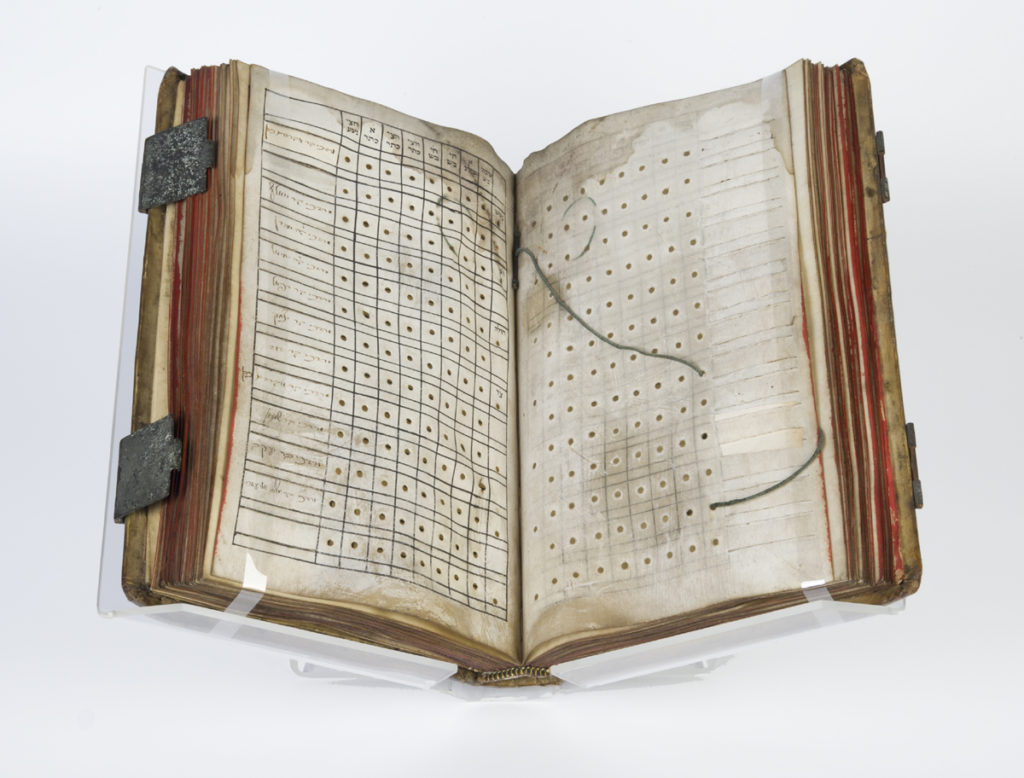 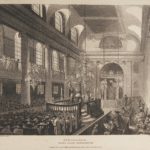 This register, dating from the 18th century, records Sabbath donations made to the Great Synagogue in London. Members’ names are listed on the left and the thread indicates the amount of the gift.

The Great Synagogue was founded in 1692 at Duke’s Place in the City of London. It was the first Ashkenazi synagogue to be established in England following the readmission of the Jewish community in 1656, serving a growing community of Jews from central and eastern Europe.

The Ashkenazi community soon outnumbered the original Sephardi (Jews of Spanish and Portuguese origin) community. Two further Ashkenazi synagogues, the New and the Hambro, were founded in the following decades. These three synagogues were the founding members of the United Synagogue, which is still the largest British Jewish religious movement.

The Great Synagogue was destroyed by German bombing during World War II.