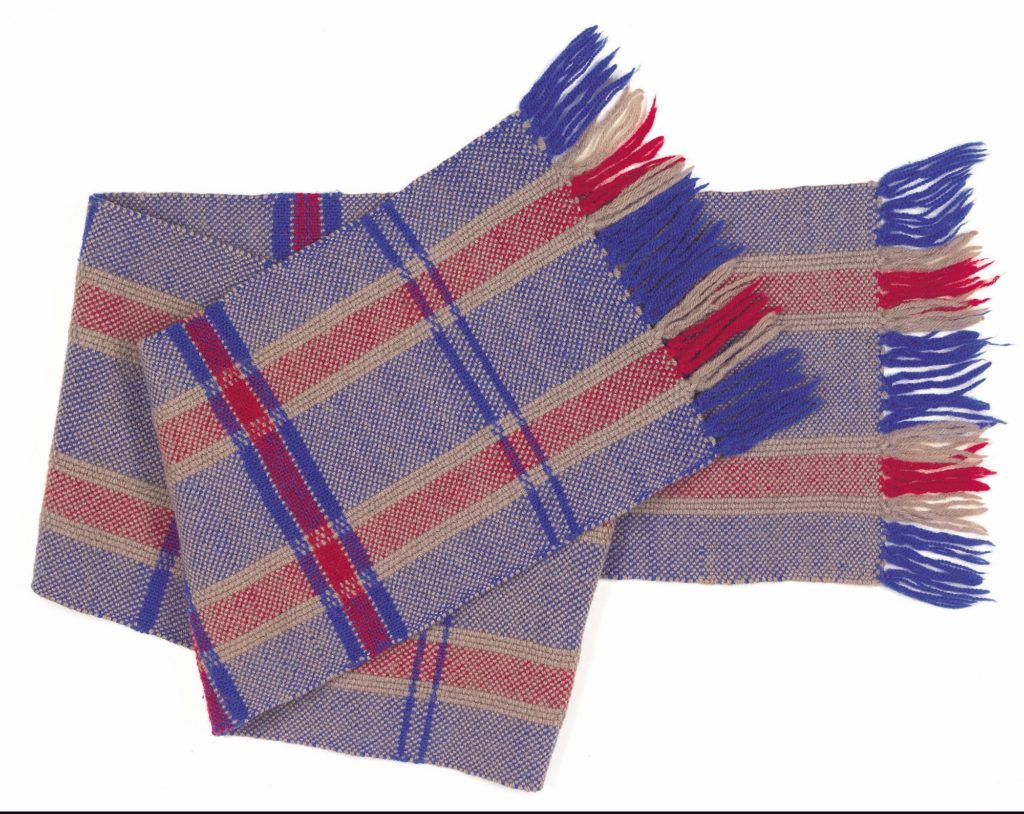 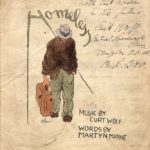 With the outbreak of war in 1939, Germans and Austrians living in Britain became classified as “enemy aliens”. They were brought before tribunals to assess their risk to national security and 600 were immediately interned.

As the war stepped up, Prime Minister Winston Churchill ordered that all enemy aliens be interned. By mid-1940, 27,000 Jewish refugees were interned, mostly on the Isle of Man, despite the fact that they had fled Nazi persecution and were keen to support the British war effort. In August 1940 the first internees were released, and by summer 1941 only 5,000 were left in the camps. Many of the internees went on to serve in the British army.