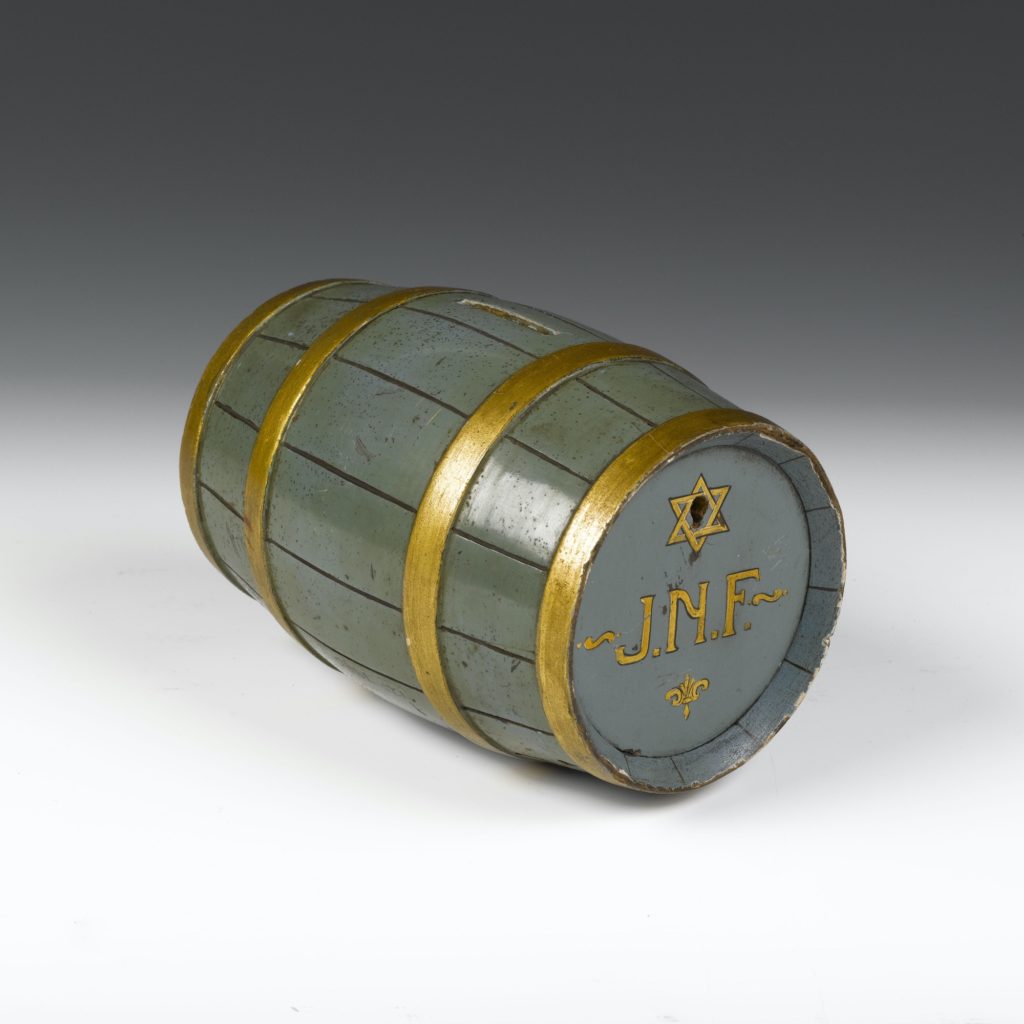 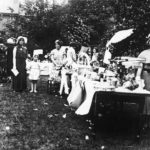 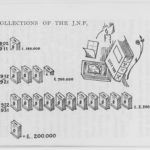 This collection box was made by the Jewish furniture firm S Hille in 1924 for Louis and Ada Krendel, who lived in the London suburb of Brondesbury.

The box demonstrates the growing Zionism among Jews, many living in London’s suburbs, following the Balfour Declaration of 1917. In 1920 Palestine was placed under British control and the number of Jewish people settling there increased.

The British government’s support for a Jewish homeland in Palestine captured the imagination of British Jews. Membership of Zionist groups grew and collection boxes were found in many homes, particularly in the growing suburbs. Synagogues and other community organisations also became more Zionistic in their outlook.

For many Jews, support for Zionism was a natural extension of their religious beliefs. For others, Zionism offered a way to be Jewish without being religious.