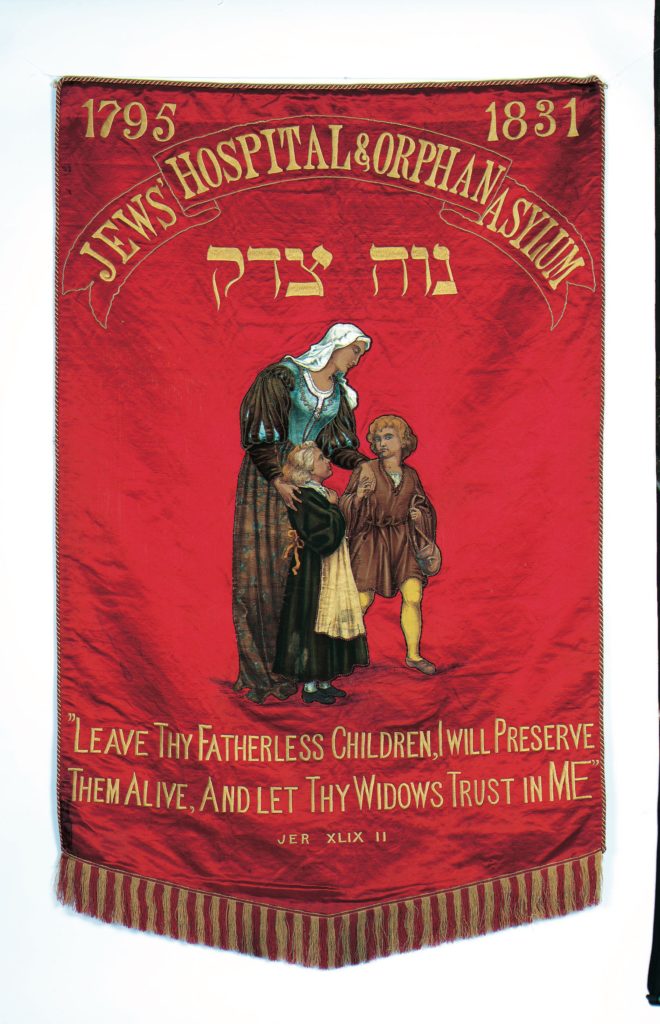 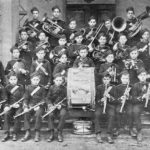 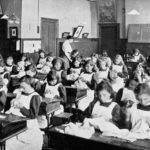 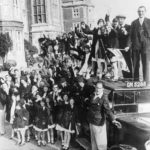 This striking banner represents one of the most important organisations in Jewish welfare, the Norwood Orphanage, now the childcare organisation, Norwood.

The banner commemorates the founding of the Jews’ Hospital in 1795 and the Jews’ Orphan Asylum in 1831. The two bodies amalgamated in 1876, and provided residential care for Jewish orphans in the organisation’s large premises in Norwood, South London, until the home’s closure in the 1960s. Today, Norwood is based in Stanmore and provides support to people with learning disabilities and families in need.