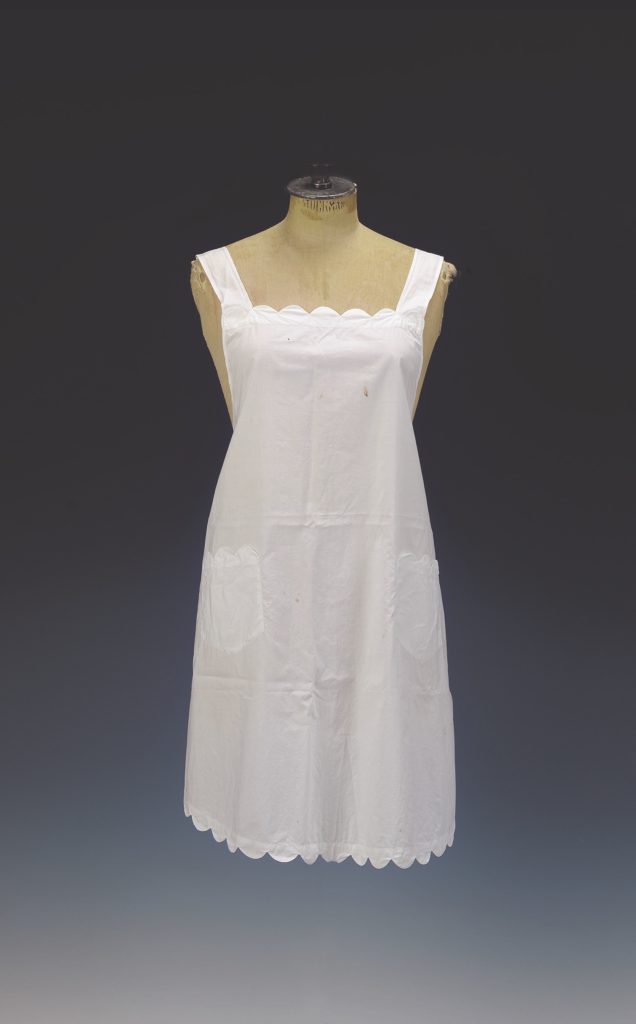 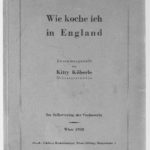 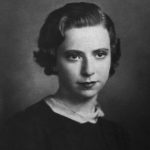 This apron was worn by Lisbeth Sokal, who came to Britain in 1938 as a refugee from Nazism. Lisbeth was granted a visa to work in Britain as a domestic servant and the apron was sent to her by her parents who remained in Germany.

In 1933, the Nazi party came to power in Germany under Adolf Hitler with an openly antisemitic policy. As the situation for Jews worsened, many Jews sought to emigrate, but few countries were prepared to receive them. In July 1938, the Evian Conference was held to discuss the situation of German Jews, but most of the 32 countries represented found reasons not to accept more Jewish refugees.

About 70,000 Jewish refugees (including 10,000 unaccompanied children on the Kindertransport) were able to settle in Britain before war broke out. Many were highly educated, from professional or artistic backgrounds. However, in order to be admitted to Britain, they had to find jobs before leaving Germany. In their search for safety, they often took positions as domestic servants.