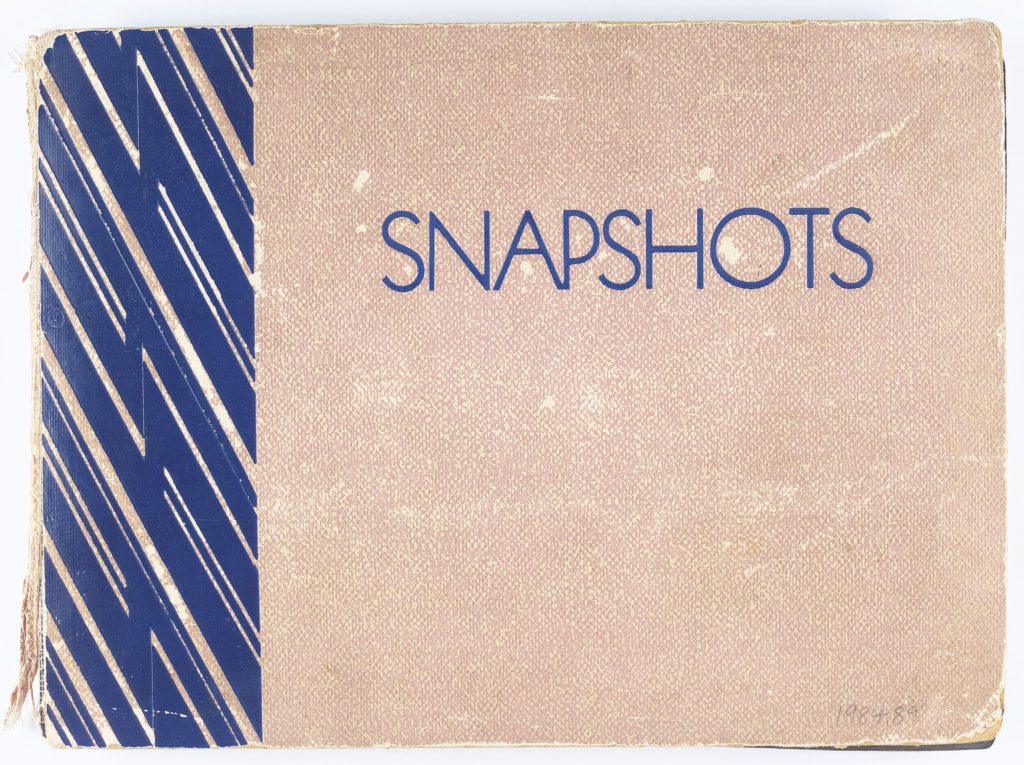 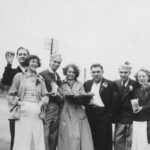 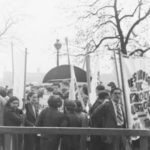 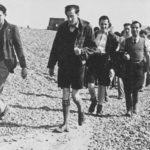 This photograph album documents the life of the Solomons family during the 1930s.

Maurice Solomons was a Romanian immigrant who came to England in 1900. He settled in the East End and worked as a tailor. He had four sons and two daughters with his wife Sarah, who was also from Romania. Sarah died in 1919 and he eventually remarried and had another two sons and a daughter.

Like many immigrant families who had settled in the East End, they moved out in the 1930s as their economic situation improved, in their case to Victoria Park Road in Hackney.

The photographs in the album mainly document the activities of Maurice’s children. Like many young Jews of their generation, they were members of youth clubs, enjoyed rambling in the countryside and supported leftwing politics. All six of the Solomons boys served in the armed forces during World War II.