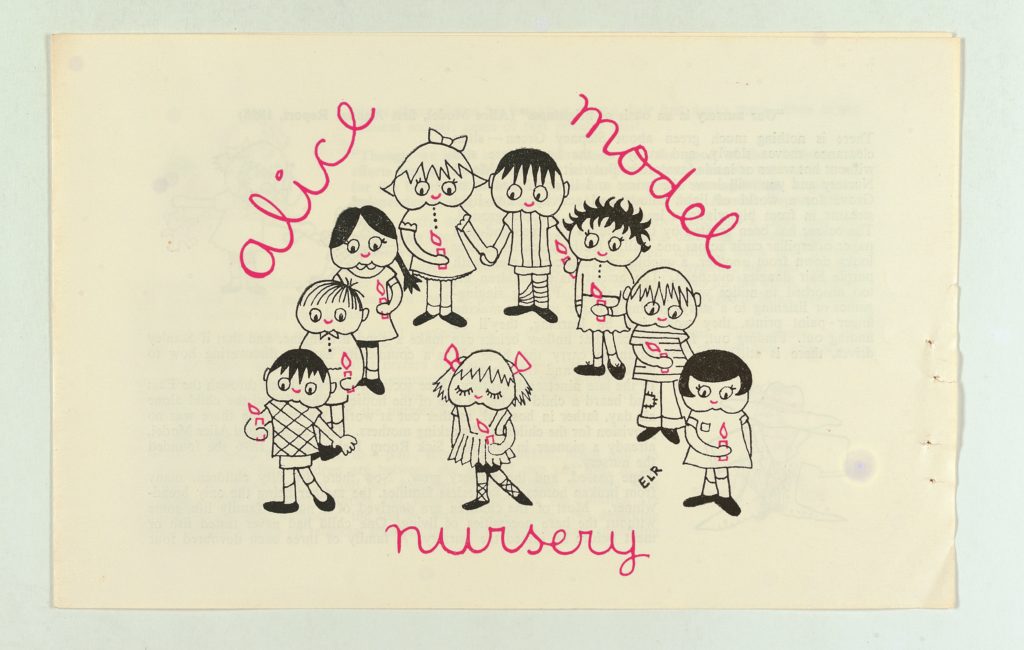 11 July is World Population Day – a day that seeks to focus attention on population issues such as reproductive health and gender equality. It was established by the UN in 1989, after the interest in the Day of Five Billion on 11 July 1987.

This year’s World Population Day feels particularly pressing as the world struggles with the consequences of a global pandemic. And, as always during such crises, marginalised communities suffer disproportionately.

Women make up most front-line health workers and workers in insecure labour markets. 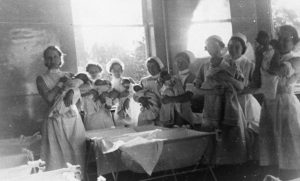 Photograph of nurses at the London Jewish Hospital

In addition, the availability of contraceptives or sexual and reproductive health services is limited at the moment and gender-based violence is on a high.

That is why, this year, it is important to make sure that everyone gets the appropriate support, and this means being especially sensitive to the needs of women in this crisis.

At the same time, this day offers the opportunity to honour those who have committed their time and efforts to health services and gender equality over the past decades and centuries. 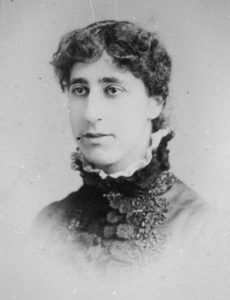 Alice Model was such a person. Born in 1856, she grew up in a middle-class family in London. She was a social worker and a nurse, devoting her life to family welfare. She did so by joining the Child and Maternity Committee for Stepney and the London Federation of Infant Welfare Centres.

In 1895, she founded the Sick Room Helps Society which would later evolve into the Jewish Maternity Hospital. The hospital was the first of its kind in the UK and provided an example of maternal healthcare for many institutions that followed.

Alice also helped found a nursery in Spitalfields with the intention of allowing widows to work to gain independence. The nursery was named after her and the Alice Model Nursery School still exists in Stepney today. 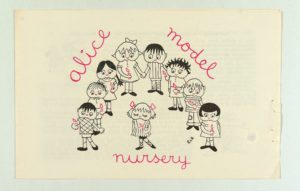 Another project she took part in was the Union of Jewish Women. It was the first national Jewish women’s society in the UK and, as a trade union, sought to amplify women’s voices in the Jewish community.

Alice dedicated her life to helping working women, mothers, and children get the support they deserve, even though she herself never had a child.

Let us see World Population Day as a reminder to grant women across the globe the support but also the appreciation they deserve.