Home » Sukkot and the Significance of Pilgrimage

Sukkot and the Significance of Pilgrimage 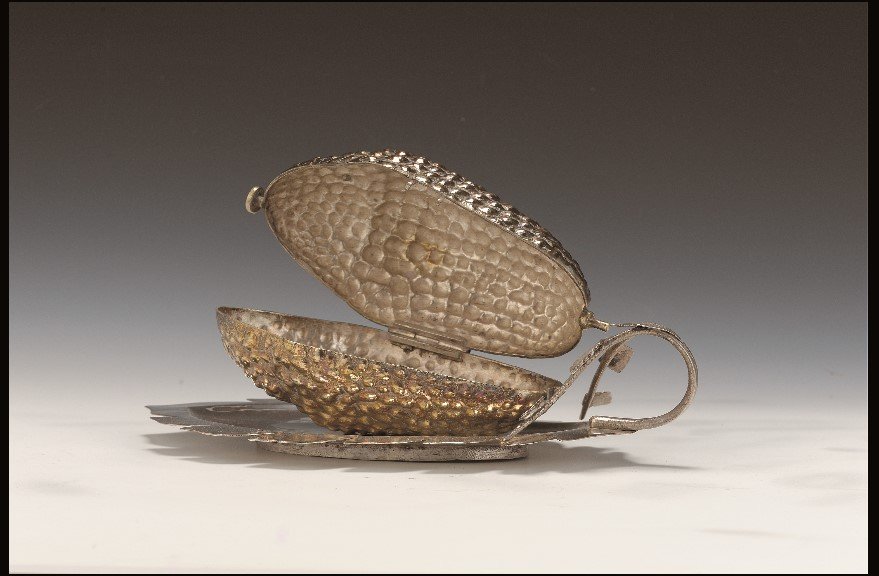 Every year on the 15th of the Jewish month of Tishrei (this year on the 13th October), Jews celebrate Sukkot, also known as Feast of Tabernacles. It goes on for 7 days, just like G-d commanded in the Torah.

For Sukkot, Jewish people build a hut, the sukkah, in their garden. The sukkah must consist of two and a half walls and a roof made of branches and leaves. It is important that one can still see the sky when inside the sukkah.

Jewish families have their meals and some even sleep inside the sukkah. Every day, they shake the branches of the four different species of plants mentioned in the Torah: Etrog, palm, myrtle and willow. 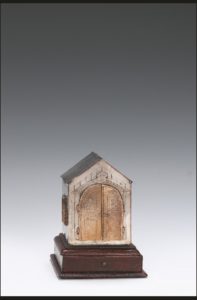 (A model sukkah from the early 20th century) 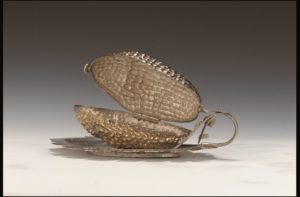 Sukkot commemorates the 40 years the Jewish spent in the desert on their way to the Promised Land after escaping slavery in Egypt. Today, the sukkah is a reminder that only G-d creates a real sense of security and protection.

Originally, Sukkot was one of three pilgrimage festivals in Judaism, in addition to Passover and Shavuot. But when the Temple of Jerusalem, the pilgrims’ destination, was destroyed for the second and final time, the festivals were increasingly celebrated in local synagogues. Still, pilgrimage is an essential part of Judaism.

After all, it was one of G-d’s commandments to Moses that Jews shall pilgrimage to Jerusalem three times a year. A popular contemporary destination is the Western Wall, the last remaining part of the Temple. 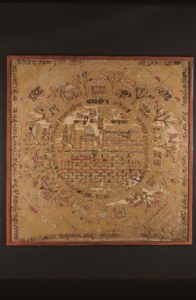 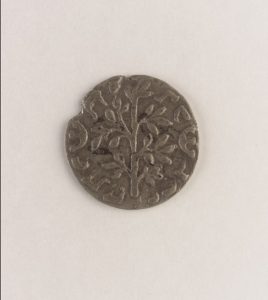 (A silver Censer shekel, a pilgrim’s token – from the 18th century)

But Jews aren’t the only ones going on pilgrimages. Most other religions also expect or require their members to do so.

In Hinduism, it marks a particular phase in life, in Islam, pilgrimage to Mecca is obligatory, Buddhists visit places Buddha has chosen and Christians also go on pilgrimages to Jerusalem.

However, in modern times the definition of “pilgrimage” is becoming increasingly broad. According to Cambridge Dictionary, the term simply describes “a visit to a place that is considered special”, therefore including social movements, fandoms or journeys of self-discovery.

Nevertheless, the significance of religious pilgrimage and pilgrimage festivals remains intact. After all, they further one’s understanding of oneself and one’s place in the world just as much as “modern” pilgrimages.

In the end, we all might need a reason to focus on what is important and on Sukkot we can do so.