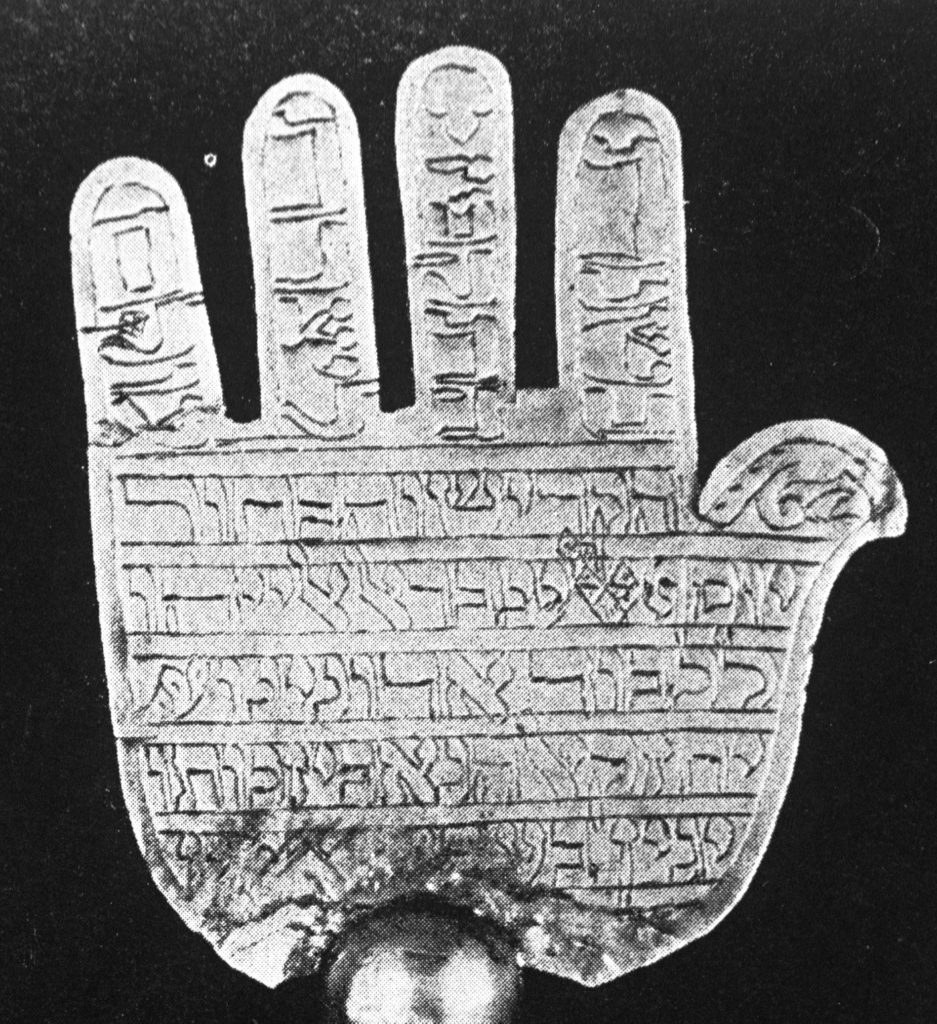 Originally from Iraq and Jewish Diasporas around the Mediterranean and Indian Ocean, this Jewish community played a crucial economic role in the region, which served as the trading centre for the British East India Company.

In the 18th century, the Arabic-speaking Jewish community were one of the earliest to move to India.

Some were fleeing persecution from the Muslim Turkish rulers of Baghdad while others wished to take advantage of the flourishing trade and commerce under British control, the community thrived in the cities of Mumbai and Kolkata, making their fortune as merchants, in finance or in cotton, jute, and tobacco processing and opium trades.

The Baghdadi Jews of India chose to adhere to the Iraqi religious and social traditions.

Religiously, Baghdadi Jews identify themselves as being part of the Sephardic in Judaism. Sephardic Jews trace their origins, customs and traditions to the Jews originating in the Iberian Peninsula and Spain.

Hundreds of years of interaction and coexistence with Islam meant that the Sephardic culture (music, language, festivals, art and architecture) were strongly influenced by Islamic traditions.

Sephardic Synagogues retain Islamic architectural elements, Sephardic Jews maintain unique festive traditions such as a distinctive seder for Rosh Hashanah and use amulets or ‘kamiyot’ in mystic ritual for protection.

Baghdadi Jews attached themselves to these teachings and laws and continued to practice rites (funerary, marital etc.) that were ‘Baghdadi’ in nature. 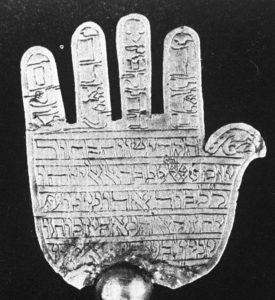 Their food continues to be influenced by Arab cuisine even today.

Arabian dishes like the Koobe (stuffed dumplings) remain popular among the Baghdadi Jews, who have also incorporated Indian spices and tropical vegetables into their cuisine.

While they gradually adapted to the British and Indian traditions in way of dress and language, they retained their Judaeo-Arabic identities.

Despite being a very small minority community, the Baghdadi Jews contributed greatly to the social, religious and communal life in India.

Some, like the Sassoon family (who were naturalised British citizens), established themselves as leaders of the Jewish community in Mumbai and helped arouse a sense of Jewish identity by building Synagogues, financing educational and medical institutions and contributed to the well-being of the community. 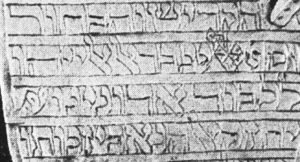 Others got involved in public life as sheriffs, municipal councillors, and legislative councillors.

This was mostly because trade and businesses of the wealthy Jews were threatened by new regulations. At present, the community is almost extinct in India.