Debating (and visiting) Museums in Poland 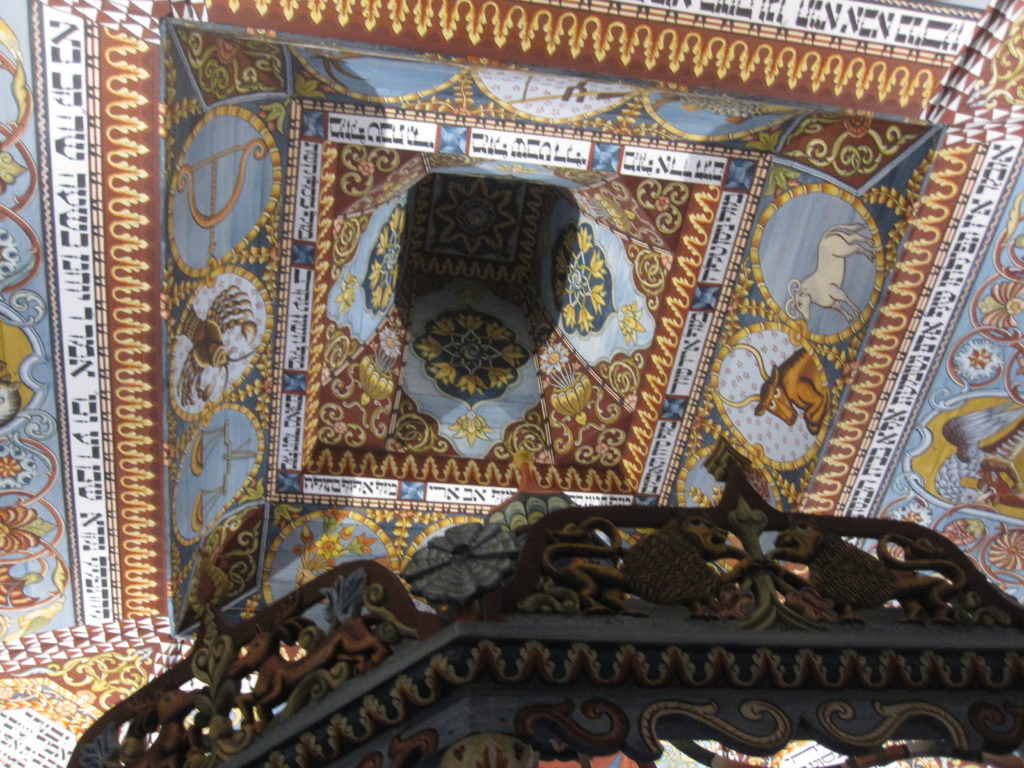 Every four years the European Association for Jewish Studies organises an international conference that brings together hundreds of delegates and covers topics from archaeology to Talmud and rabbinics, Jewish languages and literatures, culture, history and arts. This year the conference was held in Krakow and presented an important novelty: an entire section on Jewish museology with ten sessions of 3-4 papers each. I presented the Jewish Museum’s ‘Family from A to B (Armistice to Brexit)’ project, which was well received. 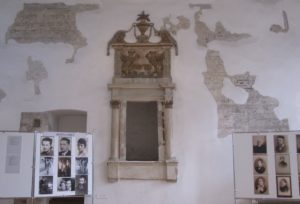 Interior of the High Synagogue, Krakow

One of the advantages of this section was that it was the only part of the conference where practitioners and academics got together. Having done research in the past on the history of museums I was particularly interested to learn from Alla Sokolova, Alexander Ivanov and others how political priorities of the former Soviet regime in the first third of the 20th century impacted on ethnographic research and the representation of Jewish history in museums. A presentation by Susanne Urban on the postwar reconstruction of the synagogue in Worms and its present-day use by an immigrant Jewish community from the former Soviet Union has given me food for thought for a conference I am co-organising with the University of Southampton in 2019.

Of particular relevance to our museum was the talk by Eva Atlan about the innovative multisensory approach to Judaism that will structure the new Judaica display in the refurbished Frankfurt Jewish Museum, opening in late 2019. Moreover, Renata Piatkowska from POLIN Museum in Warsaw’s talk on their relationship with object donors made me wonder whether we should invite some of our donors to write short blogs about the objects they are donating, what they mean to them and how they have used them in the past. 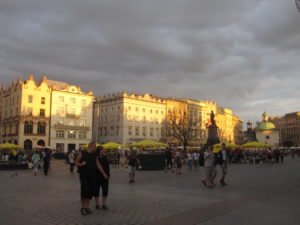 Before and after the conference I had some days of annual leave to explore museums and sites in Krakow, Warsaw and Gdansk. Among many other places, I visited Auschwitz and thought that the guide managed to give us a sensitive tour despite the fact that the place has become a major ‘tourist attraction’, which feels rather strange. Seeing the actual sites of destruction was, of course, a harrowing experience, but it did increase my understanding of the many accounts that I read in the past.

Visiting POLIN Museum of the History of Polish Jews in Warsaw was great, but exhausting. It took me 7 hours to take everything in and I did not even get to see the temporary exhibition! Navigation is a challenge as the large amount of information is not properly layered and it is easy to miss crucial information if one does not read everything.

However, their prolific use of original texts by Jewish individuals really brings out a broad diversity of viewpoints and stories, and it made me think that we should do that more often at the Jewish Museum as well. The brand-new Museum of the Second World War in Gdansk was fascinating if a little too graphic, but it presents a new and more comprehensive look onto these events, including the war in the Far East, than I have seen in any other museum. Overall my visit was a great learning and human experience.

Posted in Curatorial by Janet Aldreman on August 8th, 2018.