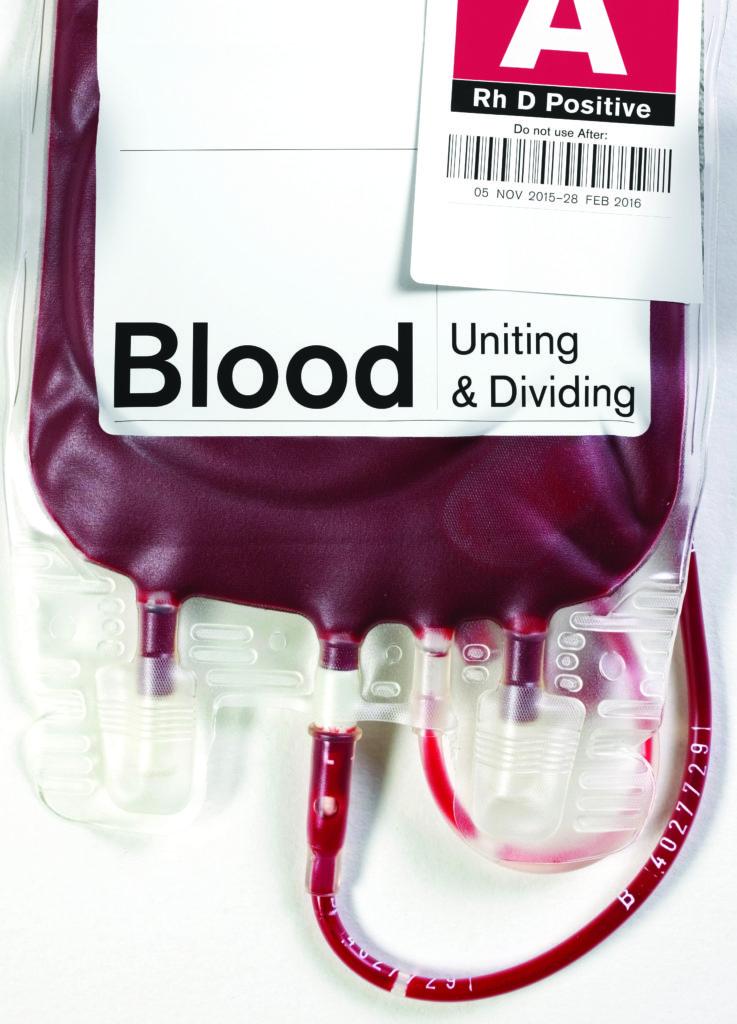 An Exhibition at Jewish Museum London

A cutting edge exploration of what unites and divides us

An exhibition exploring the provocative and complex subject of blood will open this November at the Jewish Museum London.

Blood will draw together manuscripts, prints, Jewish ritual and ceremonial objects, art, film, literature and cultural ephemera to present a rich exploration of how blood can unite and divide, reflecting on over 2,000 years of history. Exploring the theme through the lens of Jewish religion, culture and history, the exhibition will reflect on how blood is an essential part of life as well as integral to rituals about food, sex, and circumcision.

Blood is powerful – both as a substance and also as a symbol through which people have understood who they are. Yet the potent metaphor of blood also divides Jews from other peoples and has been used to discriminate against them. The exhibition will explore how the relationship between Judaism and Christianity has routinely centred around blood.

Medieval iconography implicating Jews in the shedding of Jesus’ blood at both circumcision and crucifixion will be juxtaposed with Jewish Passover illustrations showing rivers of blood from the ten plagues. Blood will also examine the blood libel – allegations that emerged in medieval Europe that Jews murdered Christian children and stole their blood.

Through legal documents and contemporary propaganda the exhibition will look at how biology – in the form of blood – has been used to divide and classify different groups. It will explore how Jewish blood was the subject of racist ideas of purity, from 15th century Spain to Nazi Germany. Responses to modern issues surrounding blood, including AIDS and genetic research into ‘Jewish’ diseases will bring the exhibition to the present day.

The Museum aims to create intellectually and emotionally engaging programming, using the rich history, identity and culture of the Jews in Britain. Abigail Morris, Chief Executive of the Jewish Museum London, said: “This ground-breaking exhibition marks a new departure for the Jewish Museum. It has a huge historical sweep, and we hope this will stimulate questions and promote discoveries for our visitors. By examining this vital substance we will look at what unites and divides us and take a fresh look at our common humanity.”

The exhibition has been developed in collaboration with the Pears Institute for the study of Antisemitism, Birkbeck, University of London. As part of this collaboration, there will be an illustrated publication to accompany the exhibition, featuring newly commissioned essays from leading international scholars exploring some of the exhibition’s key themes.

The exhibition has been designed by Tom Piper and Alan Farlie. Tom Piper is an award-winning designer who recently won the Sky Arts Award for Blood Swept Lands and Seas of Red, the poppies installation at the Tower of London in 2014 (Blood Swept Lands and Seas of Red). He is working with the architect Alan Farlie (Director and co-founder of RFK Architects). The pair collaborated as designers on the British Museum’s acclaimed Shakespeare: Staging the World exhibition in 2012.